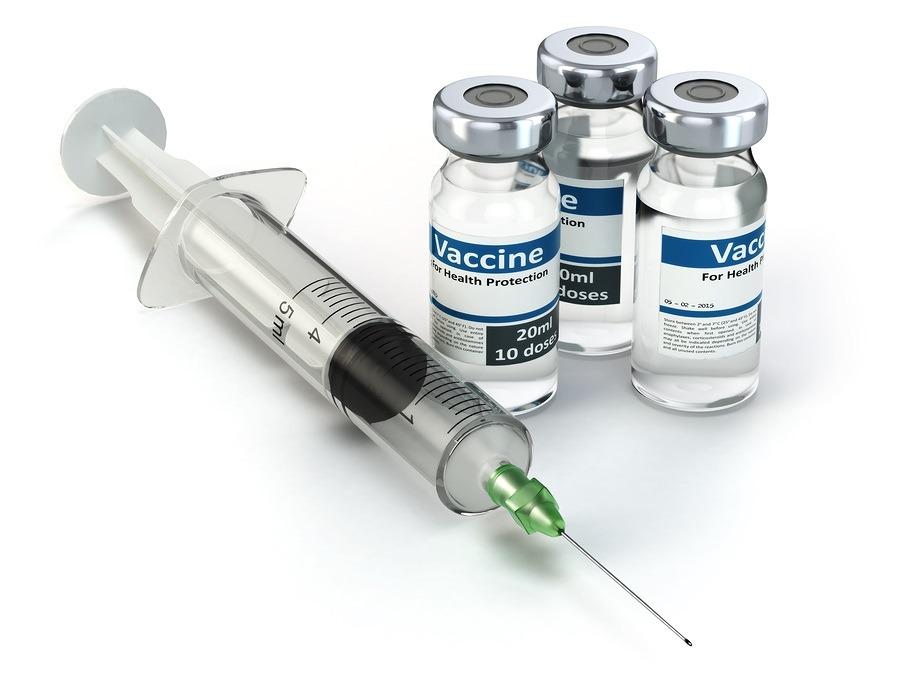 In many countries of the world people are ‘forced’ to get their children vaccinated. The argument for vaccines is that they are suppose to eradicate certain diseases. The evidence is however showing that vaccines are not as safe as many people believe; in fact, they have been shown to create many health problems including autism in children. Dr Sebi, speaks briefly on vaccines.

One thing they suppose to do and they aren’t doing it and this is why the epidemic is like taking a hold on people, and it’s even broader because the immune system is becoming weaker everyday. They themselves said that is it the children below 40, below 50 getting primary attack, but rightfully so, they are the ones who benefited more from the artificial food more than anyone else. They have not benefited but they have received more of it than us, like myself who grew up in the 70s, I’m 76, so we did not have the amount of food we have now, the kinds of foods. Processed foods, like the children are receiving today; as for myself, because I have never been to school.

I wasn’t subjected to the foods they feed in schools. I only ate what my parents cooked to help me to help you. So I didn’t have to be inoculated. I was never inoculated. But the children of today…I don’t know and I don’t think it is a good thing to do anyway because they have to explain how does this H1N1 vaccine could assimilate. how could it assimilate to do the work they claim it is suppose to be doing when it’s a chemical. It’s a step down, it is a dead version of the disease itself. If it is a dead version of the disease itself then we want you to explain, scientifically, how does a dead version of the disease that I am suppose to be protected from help me? We never question these things, we never question anything, as black people we don’t know what to ask; as black people, we never had another perspective to rely on or to compare with. We have to accept everything that the European says because we don’t have anything of our own. We’re too busy trying to follow them, we’re too busy trying to decipher what they’re doing. We are not too busy trying to find out what God gave us.