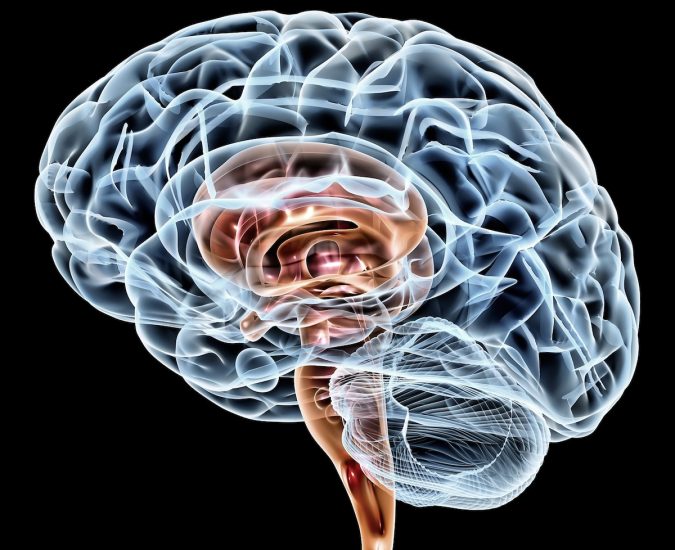 A woman used to see a bat in her house all the time. The bat was never there but she saw that bat. As soon as she cleanse, cleanse the colon, cleanse the cells, her brain was next.

And in my research, I find that the people that was brought to us that were insane, well we just changed their diet and we take their clothes off and immediately they calmed down and they slept that night. Why? Because the brain was not invaded the uric acid, the carbonic acid.

But then I had a lady from Mexico that walked in my house cursing me. Cursing me, este nado descalzo, nada de graciado, este nada de no sabe nada. Saying this black man don’t know anything, and he’s bare feet, I don’t know why my son bring me here and she’s, she’s talking bad and her son said that’s your patient.

So, I gave her everything that relates to the central nerve system. Nothing happened. One day he came and I pondered with that situation. Santana de Dios, her name is Maria Santana de Dios. Say, how am I gonna help this lady? How am I missing this lady? I’m going to her central nerve system. I give her the lily of the valley, I give her the holy thistle or blessed thistle I gave her the damiana I gave her everything that relates to the central nervous system, the woman having budged. Because my early research shows that every disease begins right here [pointing to intestine], I mean right here, I don’t care if you’re blind or if you’re insane, it’s right here. That negative message that acid state, influences the brain and the central nerve system. It changes the image in your eyes. You do not see with your eyes. Your eyes is only the lens that the brain looks through. It what the brain sees is what you’re gonna see, and that lady will say, ‘no don’t let them take me’, ‘no’, and there was nobody there. But she was seeing them. And I made an extract from the cascara sagrada and he picked it up. He came back three days later. Every time he came he said, ‘my mom is still crazy’, ‘my mom is still crazy’, ‘my mom is still crazy’. This time he says, ‘how do you think she’s doing?’ I said because you asked me that she’s cured. He says you’re right. ‘Mommy, come on upstairs’, and she came upstairs. She no longer crazy. She told the story, she said that when she went to the bathroom upon taking the cascara sagrada extract she looked in the commode and she saw some berries that she ate 12 years prior. They were lodged and they became molded and sent off that negative message.