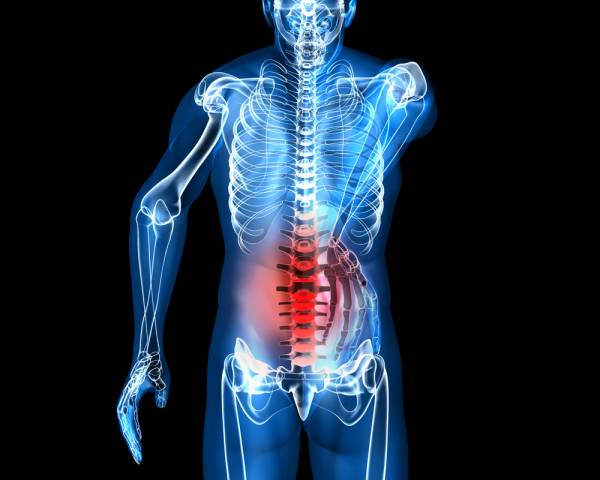 Dr Sebi touches on nerve pain, the brain, electricity and even delved a bit into melanin in this one.

I’m not the best at pronouncing a lot of words I see all the time but it’s a form of pain, nerve pain and so I guess she was um asking was there anything that you know can handle a lot of pain, hmmm, pain from nerve, like a pinched nerve and things of that nature.

Sciatica [Host: yes, yes, sir, that I heard her said] that central nerve problem, yes we do. The VIENTO, in itself address that by itself but we have a compound from what is known as the HOLY THISTLE, that goes straight to the brain. Remember we said that the lungs are sulfur and bone is calcium and the blood is iron, now the brain is copper and carbon and I learned from Benjamin Banneker. Banneker was the one that found out that to produce electricity you need copper and carbon but there was no kite and no ghee, Banneker didn’t get the understanding through running with a kite and a key. Benjamin Franklyn said that, that he was running with a kite and a key – at the tail of the kite and that lightning came and struck the key, no, no, no. It was Banneker, it was Banneker that found electricity because he was a natural biology and he knew that the brain produces electricity and he wanted to know what the brain was made of, and yes indeed the pineal gland is carbon and the cerebral cortex… and if you look in the generator in a car or if you go to a generator plant you will find a wheel is turning that is copper and some carbon brushes in between…between carbon and copper brushes the resonance known as electricity.

So the carbon and the copper, that is the makeup of what is called melanin, is deeper than just our pigmentation on our skin.

No, that word melanin does not exist in biology, that word is something made up, it’s made up. When I asked the promoters of it, which is Dr Francis …. I asked her a question, where is melanin found in the body and what produces it. She said it is produced by the neurons of the nerves, I said Dr… the nervous system doesn’t produce anything. The only things in the human body that produces are glands, glands produces, the adrenal glands, the pancreas, the testes, these are all glands, the pituitary gland, the pineal gland produces but not the central nervous system. The central nervous system is a conduit, and she even tried to tell us that melanin makes us black. But what I want to know is what is blacker than carbon. carbon is what makes up black ….science shows that carbon is at the very base of life itself. Life cannot exist if carbon isn’t present… now the higher the content of carbon the higher the quality of life. it means the blacker you are, the healthier you are, no they had to take the reverse to make us feel bad again but it backfiring because nature shows and science shows…[Host: we had a little technical difficulties there, I want to bring in, and we lost Dr Sebi, well he should be coming back in lets see here.]