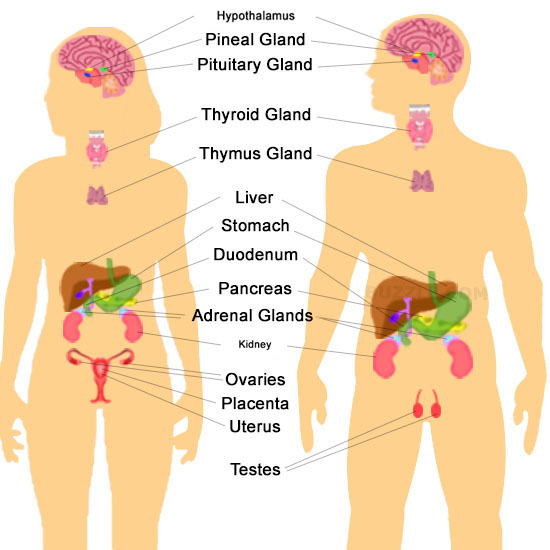 Many people have no idea that glands can actually grow back. In this video Dr Sebi mentioned two such instances.

You know the natural one, the Godly one. The only one. The carbon-based one.

And recently, aaah for your information, that I’m so satisfied with myself.

Now a woman went down to Honduras, and ah at the healing village and her breast was completely rottening off and ahh we begin to put a poultice, we making a special poultice with the CABLOTE plant. A very powerful plant called the cablote, the one that the Maya used to use.

We put this poultice on this woman’s breast that was already rotten off, in two months guess what we saw, a brand new breast growing back with a nipple on it, would you believe that, well you should. Glands grows back. All glands grows back.

Ah Phillip’s mother, which is Annette. Annette introduced me to a woman many years ago named Zave Iffe* from Philadelphia that Myasthenia Gravis, which is the degeneration of the cells of the brain.

The doctor told the woman that it would never grow back, but I tell you what she’s running again, shes walking again, and everything else is happening.

Prior to coming to me they had cut her thymus gland out, after she came to me, two years later they found out that her gland grew back, and you know the thymus gland is gland, the mammary glands, they are glands, they grow back, but you have to provide them with that alkaline environment for such occurrence to take place. There is help in other words.

Question was it just herbs or herbs that get her body alkaline?

Well, the only thing that would get the body, would puts the body in an alkaline state would be herbs. They’re herbs, that’s how we alkalise the body. Herbs. And I can’t see why we have to question the herbs. Because when I was going to Sunday School, the thing that they teach you, is to learn to read the Bible from page to page, from front page to the last one. From genesis to Revelation. And in the Bible in three different places or four or five, it shows that the herbs are for the healing. In the first book, Genesis 1 to 9, the herbs are for healing. What could have caused us to look the other way. Why do we allow the doctors to give our family chemotherapy when the Bible says herbs are for healing. And if you go to the Koran, it says the same thing, if you go to the Talmud or the Torah it said the same thing, not to mention the Bhagavad Gita, they all support the herbs are for healing.

So when we go to get chemotherapy and an injection, then it’s only saying that we need help, that’s all it’s saying, we need help.

And I was one of them, because when I was sick, I was only twenty-four and they gave me an operation in Casablanca, Morocco. But if I had known better, and that would not become until six years later, I was thirty. My diabetes persisted. my impotence persisted, I wore glasses and I was very, extremely angry, but someone that not only believed in God. He delivered himself to God, cause he asked me, ‘Do you believe in God?’ I said, of course I do. He said that’s wrong, that’s what’s wrong with everybody. All they do say that that they believe in God but that doesn’t help them nor God because when you tell someone that you believe in God, you’re saying to someone you’re uncertain about God, but when you deliver yourself to God, you get the goodies, you get the benefits but when you reject God you get nothing. And that’s what we’ve been doing unconsciously.

* Not sure of correct spelling of name.