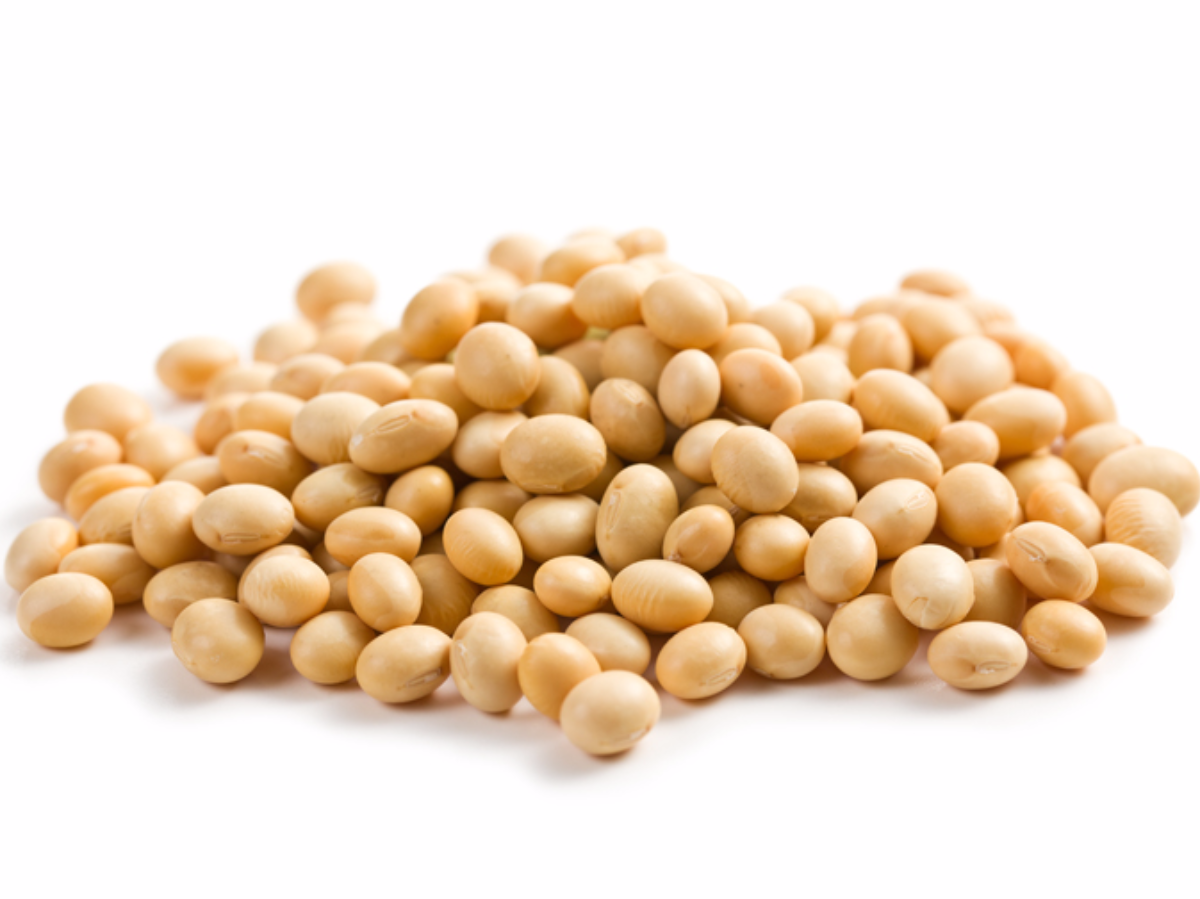 Many people recommend soy beans, especially for women who are coping with menopausal, hormonal or reproductive problems.

Soy beans is not recommended as a part of the African Bio-mineral Balance. In this video, Dr Sebi speaks on soy beans and why it is not good for you.

I have a multiple question and the first one has to do with ulcer, now I work in a metal, metal place where we use a lot of hmmm metal and paint [Dr Sebi: metallurgy] , that’s the word, thank you, and a lot of us are suffering from ulcer and mucus [Dr Sebi: the alloy, the alloy will hurt you, I know] a lot of us White, Black, Hispanics are suffering I tried to tell them, you know about our hmmm aloe vera [audience talking] and some are buying it and some are not, now you came with something else. How can you help us?

Let me tell you something about that, about alloy, it delivers a great or large amount of sulfite in the body, sulfites, not sulphide, they will hurt you [man: they are] but you know that I found that soy bean delivers the amount of sulfite in the body as does alloy. Anybody eats soybeans, that stuff is bad [audience talking]. Whenever you eat soy, your body have problems digesting and assimilating iron, sulfides love to eat up your iron and you will forever become anemic and remain anemic, oh don’t tell me, you eat soy you are anemic, ma’am, the sister is right, she said ‘I thought they said it was good for your hot flashes’. Far from the truth, George Washington Carver made plastic, what did he use to make plastic out of [people: soy] then how could you make plastic and then feed me that as my food.

About the hot flashes, my previous wife used to get that because her ovaries were releasing the ovum but the tubes were clogged, that is the beginning of menopause. But a woman has 240,000 ovum in her ovaries, if she only release six of every ovary every year, because they alternate every month, where she release an ovum from one, it goes to the other following, right? Saying that she only has released in one year from each ovum(ovary) 48 ovums, at the ending of 80 years just over four hundred and some odd ovums, but she has forty some odd thousand, but the doctor never tells the sister why she is not releasing ovum. I know a woman right in the city, you know the man that just died who was a community activist, what is his name, no, Sunny Carson. Sunny Carson’s sister-in-law was suffering with menopause, she was in menopause nine years and she had these fibroid tumors, they came out, menopause left and baby came and the little girl name Makeda, still seeing her period and she was already in menopause nine years. We could do wonders, not Dr Sebi, us, we, black folks, next question

Soy beans, sometimes called soya bean is indigenous to east Asia but has never been found in the wild. It is found in Amur-Ussuri area, northern China, Taiwan, Korea and Japan.

There is good and bad news about soy in the media and you will probably find some research to support both negative and positive views about soy. However, the points that are important from the perspective of the African Bio-mineral Balance is that:

Soy is also widely used in baby formulas which is unfortunate as goiter and hypothyroidism have been reported in infants receiving soy formula.