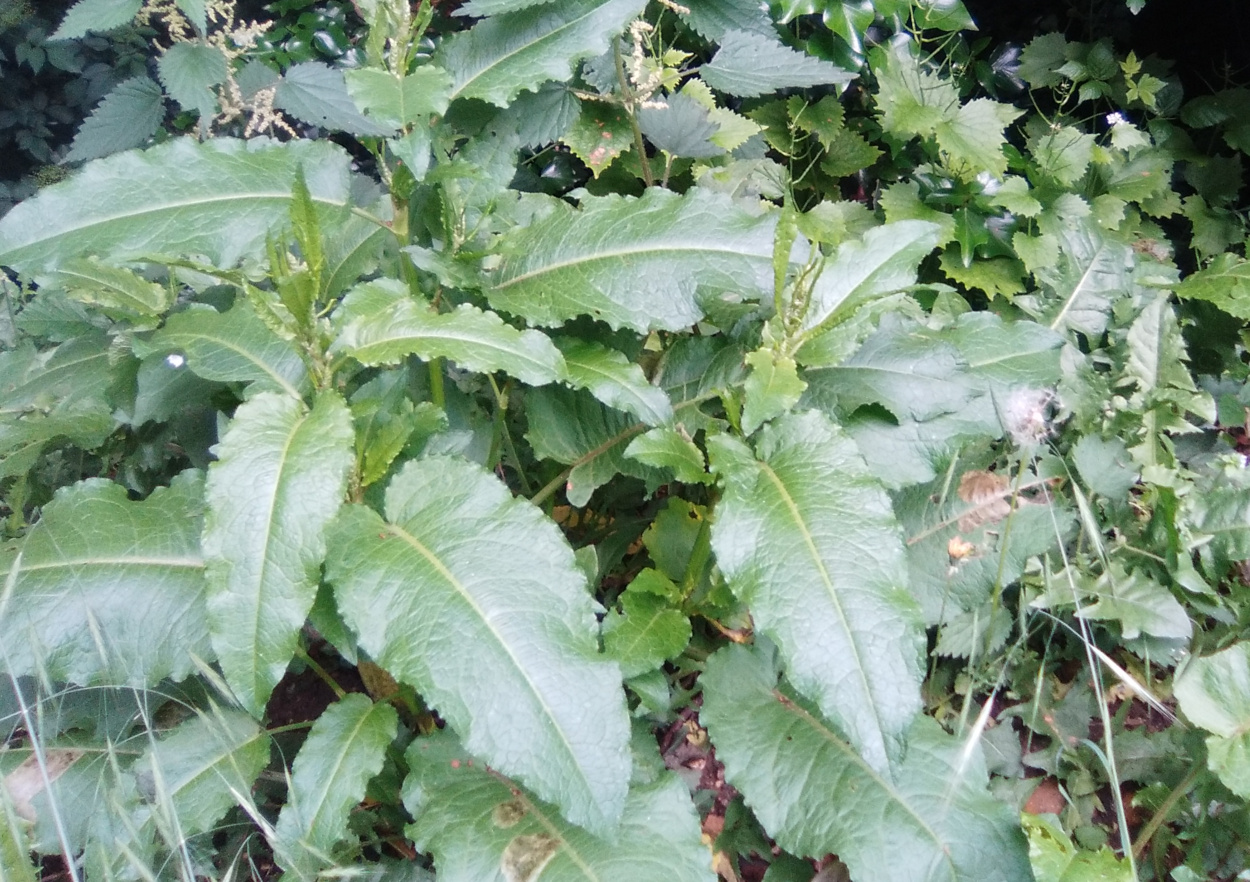 Dr Sebi speaks on natural vs hybrid herbs and highlights some of the differences between them. He touched on why so many natural healers have not been able to heal diseases. Dr Sebi points out that there is a difference in the pH and molecular structure of hybrids and natural plants, which makes a difference not only its healing power, but the extent to which it may cause harm.

Then one day everything cleared up to me. I wanted to do something good, now remember now there is books out here like Jethro Kloss, there is Alma Hutches in herbalogy in North America, there is Ivan Kenkekoff(sp.), the Russian, there is Hipolito Rodriquez, there’s Myers, there’s Culpeper and they all made the same recommendations for the same disease yeah but nobody is being cured.

Somewhere along the way the science of biochemistry came into my head, why, biochemistry. The chemistry of life and it is in that science that I spent five years, then I could see. I could see clear now. I cannot use peppermint, I can’t use aloe vera, I can’t use enchinacea, why? they are hybrids.

What you mean by hybrids? Hybrids mean a product that was made by a laboratory, wow, I can’t believe that I ran up on this thing.

‘Dr Sebi, I heard that you have done some research in herbs, with herbs but have you ever considered using the rosy periwinkle as a cure for leukemia?’

I said Dr. Ayensu, many people have been cured of leukemia without the aid of the periwinkle, but as for the periwinkle it was a plant that was hybridized in Madagascar by a French. It’s molecular structure is incomplete. It’s an acid based substance.’What’d mean?’ i mean just what I said, the periwinkle is a hybrid plant’

He made that mistake because he didn’t quite understand the science of biochemistry, and even Hippocrates, the Greek, he said one of the first consideration, never allow your patients to receive from you something that hurts, ginseng hurts, peppermint hurts, enchinacea hurts, carrots hurts, beets hurts, you don’t do that.

I used to drink more carrot juice than anybody in the world, and I had more mucous than anyone else too, but I began to put the science of biochemistry in the mix, in the equation, that was when I began to produce these products, because one of the herbs that I used to like to think was the stuff was comfrey, and because I was a steam engineer I had the privilege to use a laboratory to break things down for ionization. I learned that and when I took a pH of comfrey it’s 4.8, oh my god, I said no, oh no, I’m wrong. What do I mean by 4.8? It means this, in nature, everything is electrical, for it to be electrical it has to have a pH more than 7. Seven as you know is the neutral point in breaking things down hydrogen ion concentration, you call that pH.

The water here is 9.8, very high in oxygen and alkalinity. So you want to select everything from a pH above 7 but comfrey is 4.5, oh I was so disappointed. Then I took burdock, burdock is 9. So what’s the difference there? One is made and one is not made or made OK I began to put the compounds together, I begin to hear the results and ladies and gentleman, my first patient was a man, Mr Fredericks.

My little girl Usha was 9 months but Usha could talk, she could talk at 9 months and I had her in the kitchen with me and…