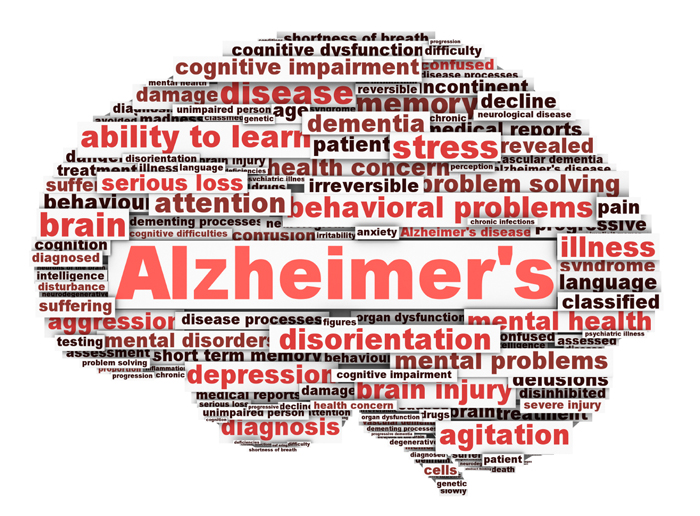 Woman:
I have a sister, um, who is diagnose with Alzheimer’s and I’ve been, she’s been in my care for two years. I do have her on a fresh food diet, organic foods, all raw foods and um i am seeing a big improvement but I feel as though she needs some of the things, and what else can I do to help her?

Woman:
She has Alzheimer’s, yes sir.

So we have to remove the mucus from out of the system, especially the brain, then we have to feed the brain. That’s where biochemistry comes into play. The brain, like if the sister was suffering with rickets, that’s bones, right so we have to address calcium, if she had leukemia that would be blood, that’s iron but now she has Alzheimer’s, she has mucus in the brain which prevent the brain from receiving what Oxygen.

Now, what is the brain composed of? COPPER and CARBON. That is what produces electricity. Copper and Carbon, it’s simple.

Copper and Carbon produces electricity. You go to an electrical plant and all you’re going to see is a big wheel turning and its copper but against the wheel are these carbon brushes and the friction of the carbon and copper produces the resonance they call electricity.

Electricity is not fire, it is vibration but when you short circuit it, it becomes fire.

Dr Sebi - God Did Not Make These - Why Do We Eat Them As Food!
Dr Sebi on Hybrid Herbs
Dr Sebi - Our Health Has Been Dwindling