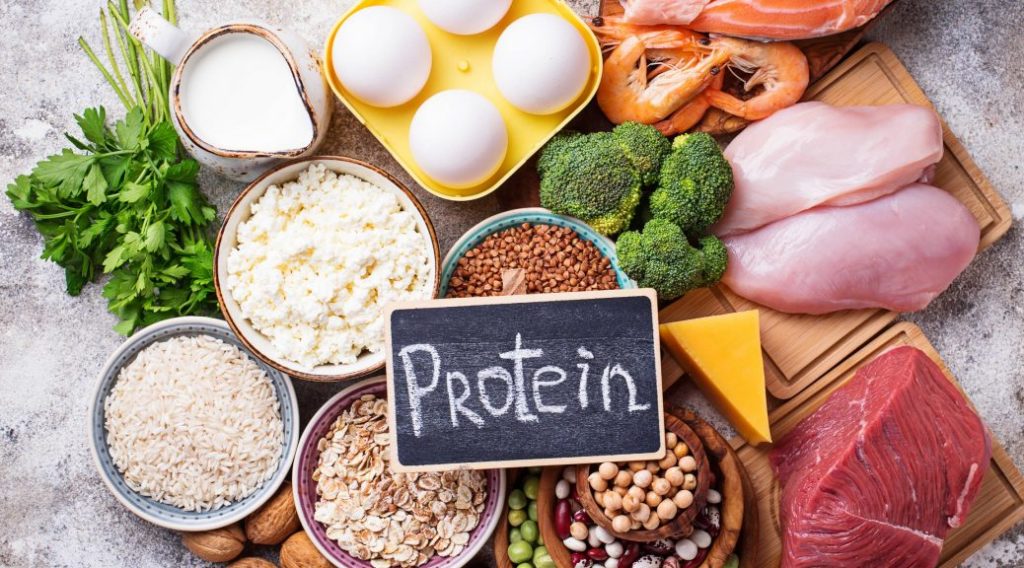 Interviewer:
Dr Sebi um does the body need protein? Because there’s another thing that we hear you know, you gotta eat meat because the protein. You gotta eat this, you know and then the vegetarians say you could eat you don’t need to eat uh meat you could eat uh broccoli because that has a lot of protein.

But as for protein, protein a word that exists. Protein, what is protein? I add this to one of the leading authorities on the subject, because she the world leading pediatrician, Dr Steinberg at the Georgetown pediatric hospital in Washington. Dr Steinberg told me that I didn’t give Akeila Strauss protein in that in 90 days, well I agree. I don’t even know what is protein because I don’t know I heard it mentioned it is in this, and it is in that, and it is in the other. I don’t know that one thing I do know that if protein exists it better be electrical if it is complementary.

If protein is something that complements the human body it has to assimilate for it to assimilate it has to have a definite amount of electrons per atom nobody in the promoters of proteins has ever introduced to us a comprehensive understanding and a knowledge as to the existence of this thing I know the word exists but that’s it because when I asked Dr Steinberg what is protein she went off on me saying it is one of the 19 amino acids, the building blocks of life, No sir, amino acids, where do we accommodate amino acids in a biological structure of an individual when the structure is made up of 102 minerals? Where do we put amino acids, and acids again then the other fallacy is they said that the highest source of protein is a hog. Oh yeah, well if protein is such a necessary food hog me up, but we know that if you live on a diet of nothing but hog, which should be good because it represents protein I should be very healthy but if I only eat hog I’m going to be off this planet very soon. So yes, protein is a word, like many other words yo,u know like spirit I don’t know what that is. I don’t know, but the word exists, like my mind, well I’ve never seen it, but it exists. I don’t know how people know these things but all my life I grew up not only protein I could name a million other words that doesn’t exist, so we have to now reassess everything.