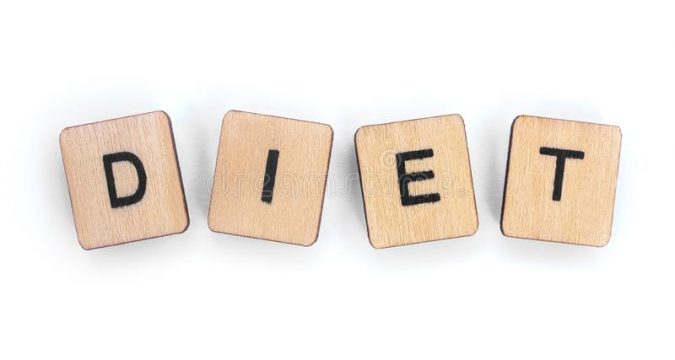 Dr Sebi: But, we haven’t begun to notice the the root, the very base of nutrition. We have not considered factors that needed to be considered, and they are very extremely important, like for instance genetical traits of the individual. Why? Genes has to be considered.

Eagle doesn’t eat the food of the Kestrel.

Interviewer: Does it have to do anything with the blood, because if you also hear that food you have that certain type of blood so you can eat you know if you don’t have this kind of blood you can’t use that.

Dr Sebi: Well the blood is part of the representation of the structure of the DNA. The DNA is at the core of it, the blood is part of it because it’s going to express what the DNA message is, like for instance as a black man I cannot eat the amount of fat that an Eskimo eat, right? I would clog my artery, oh that Eskimo eats a lot of fat, why? Because he needs it. He lives in the cold, okay me I’m naked in the jungle, I don’t need that. There’s a difference we have to begin to understand that they are difference in all of us on this planet, not that the Eskimo is better than the Bedouin or the Black man is better than the Arab. That doesn’t exist in nature, what exists in it is different, there are differences, not better and worse, good and bad. So as we talk about food and nutrition we have to think about what – genetics, because it will be applied to the food that that individual gonna consume. Like I asked the question to the Supreme Court of New York.

We the black people of the world, we have been severed from the umbilical on biblical cord of Africa, we know that, well, we don’t have any problem with it but in that breaking there were many things that we needed to have or know about ourselves.

I been recording information for the last 60 years of my life, and I have yet to hear a professor a scholar or a sage to even mention the importance of the food that is consistent with the black race. They have never talked about it, so everything that we black people have been doing is all superficial it is until our diet changed that our thinking would change, as for right now there are many of us who have considered it, and are doing it, are making an effort at least because we see the value of it.

Like an Eskimo, he never deviated from his fish diet, he eats pieces of whales and stuff but that is his food that is not an African food, but we are confounded and we have been made so sick that when we look at it we get scared. Something goes through our skull, I can’t do that, or no stuff, but I’ll tell you this, I was one that heard information in Mexico about black people I never heard it from the scholars in America because there aren’t any books that have written anything on the subject but how this Mexican knew, I don’t know, but he did, and because of what he did brought me to this place that I am now, the the person I am and the state of health that I am. He made me aware of something that there aren’t any black scholar, white scholar, Chinese, Arab, Eskimos, this Mexican, Alfredo Cortez, the baddest of the baddest. He showed me the value of of understanding your own genetical predisposition. Nobody else did that before him and because he opened that window everything else cleared up for me.

What Happened To Dr. Sebi?
Dr Sebi - The Role of Genetics and Environment
Dr Sebi on Dialysis