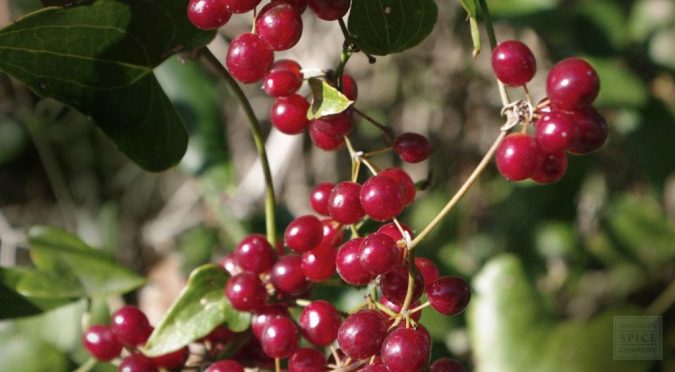 Lets look at 6 of the many Dr Sebi approved herbs that could be used as blood cleansers or purifiers.

In this video I look at six Dr. sebi approved herbs that can be used as blood cleansers or blood purifiers. Of course there are others, but these are some of the more popular ones that is easier for people to have access to so, here we go, burdock root. It can be taken in various forms such as teas, capsule, tinctures and liquid extracts. In addition to being used as a blood cleanser and blood purifier. Burdock can also be used to detoxify the liver, balance hormones, reduce inflammation to improve skin health, indigestion, cancer, gastrointestinal complaints, and also lower blood pressure.


Dandelion tea can be made with fresh or dry dandelion leaves, flowers and roots. In addition, dandelion can also be used as a skin toner. Also, for kidney and liver support digestive tonic, diabetes, high blood pressure, cancer and constipation.

Quassia bark. Quassia bark usually found as chip or raspings. It is used to make tea, tinctures and extracts. In addition to, its use as a blood cleanser. It is also used as a digestive aid and also to treat liver and gallbladder problems.

Sarsaparilla. The stark and root can be taken as teas capsules, tinctures and liquid extra. In addition to cleansing the blood, it may also be used for psoriasis and other skin conditions, rheumatoid arthritis, kidney disease, fluid retention, leprosy and syphilis.


Yellow dock, the stark and root can be taken in various forms such as teas, capsule, tinctures and liquid extras. In addition to cleansing the blood it is also used for respiratory conditions, sexually transmitted diseases, lymphoma, cleansing, Alzheimer’s, Parkinson’s and menstrual problems.