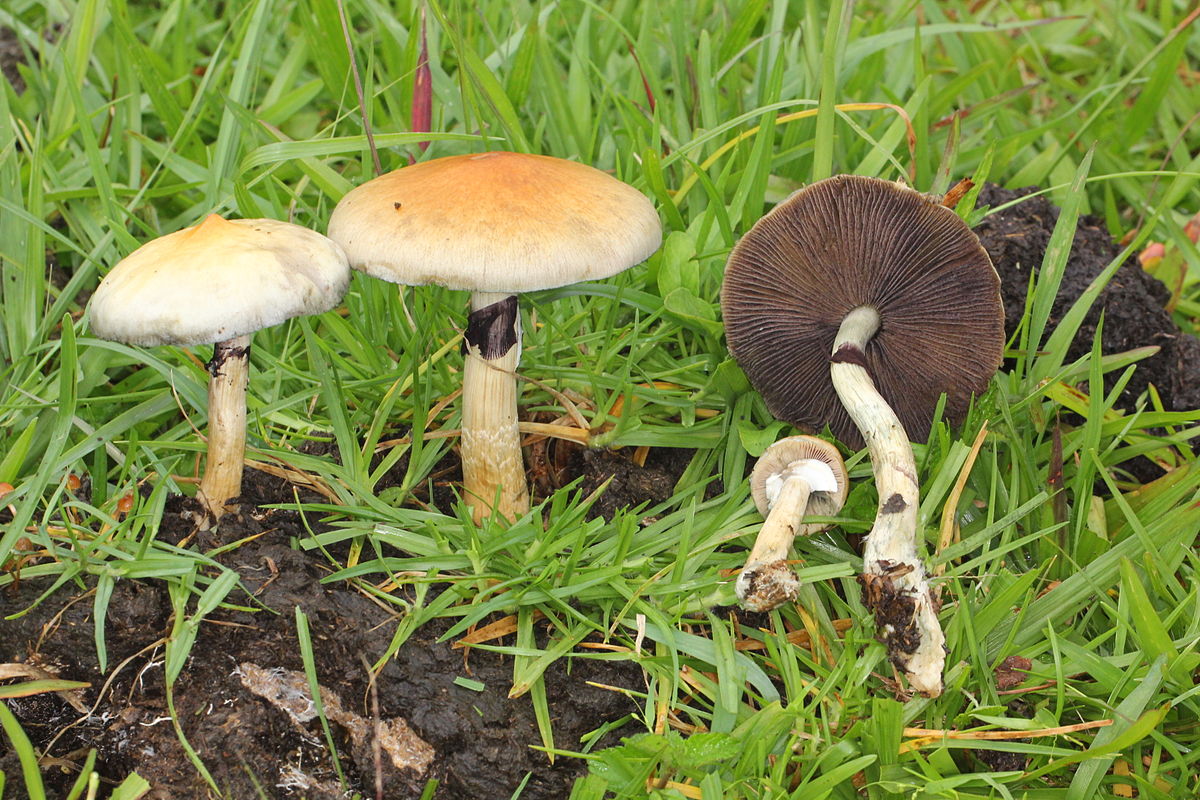 Can you give us some foods that are alkali?

Many people are of the opinion that oyster mushroom or mushrooms are fungus, what is a fungus? A fungus is something that grows on you and eats things up, mushroom, mushroom is the product of mycelia, this is a network that nourishes. I have cured many diseases, psychological problems with the Stropharia cubensis*, so let me tell you something, mushrooms are very good, they are high in potassium.

*Stropharia cubensis was reclassified into the genus Psilocybe. It is now scientifically known as Psilocybe cubensis. It is also called Magic Mushroom.

Dr Sebi - Diet vs Exercise
Dr Sebi - Be Obedient To The Laws Of Life
Dr Sebi - What To Eat (Breakfast, Lunch and Dinner) & Djon Djon Mushroom