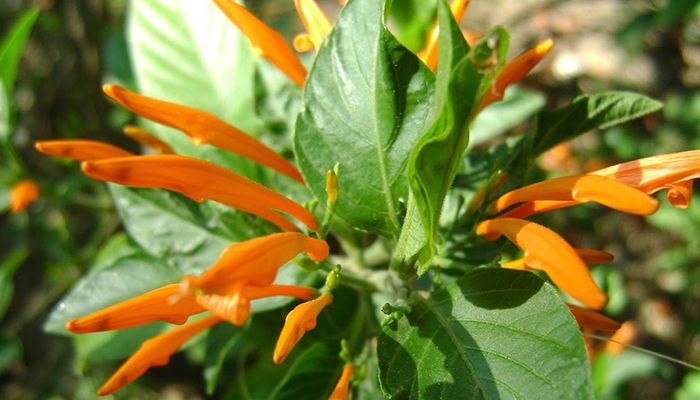 Interviewer:
This article in the Amsterdam news states that Emma Wright, a former sickle cell patients after being on your dietary regimen has been cured of sickle cell. If so, how come the medical world does not know about all these miraculous cures?

Dr Sebi:
Well it could be attributed that the very premise that they uses the usage of carcinogens and inorganic substance could be undermining their profession but if we look at the history of medicine we find that the credit was given to one Hippocrates as being the father of medicine didn’t he built the foundation of medical science by using herbs to reverse pathology? Sure he used herbs and he was successful in removing all pathologies but he used herbs so if the father of medicine use herbs to remove pathology, then why should the physician use chemicals today that question should be asked of them what is the reason.

Now as for the miracles the herbs are similarly because they contain carbon, hydrogen, and oxygen. This is the vehicle that would allow any substance to assimilate within your biological structure. The presence of carbon that only comes from the plants. It does not come from some oxide or inorganic substance but as for Miss Emma Wright and her sickle cell the mucus was invading her blood plasma breaking it from a circle into a sickle, allowing oxygen and iron to escape.

In the case of Miss Emma Wright iron was missing in her diet, not only in hers every every so called black American or every so-called black man throughout the world is lacking of iron. So what did we do? We cleanse the cells of the blood, cleansed the cells of the bone, cleansed the cells of the spleen thus allowing rejuvenation in the organs that are responsible for delivering good healthy red blood and given the blood its strength by going again to the tropics and getting the herbs such as the MUICLE to make compounds with other herbs which are 14 to rejuvenate the cells of the blood and two months later she came back and said that her sickle cell had disappeared but this is a problem that is beset in Africa also not only miss Emma Wright, every black living person but not only did she have sickle cell she told me that she was suffering with thalassemia which I was unaware of but I didn’t care because she was gonna undergo the same process as everyone else. She said her thalassemia had disappeared but then she found out later when she was in Los Angeles that she ate something that I recommended to her not to eat and her body went back into the same state that it was prior, but she changed her diet again and again she saw where her body was back in normal state.