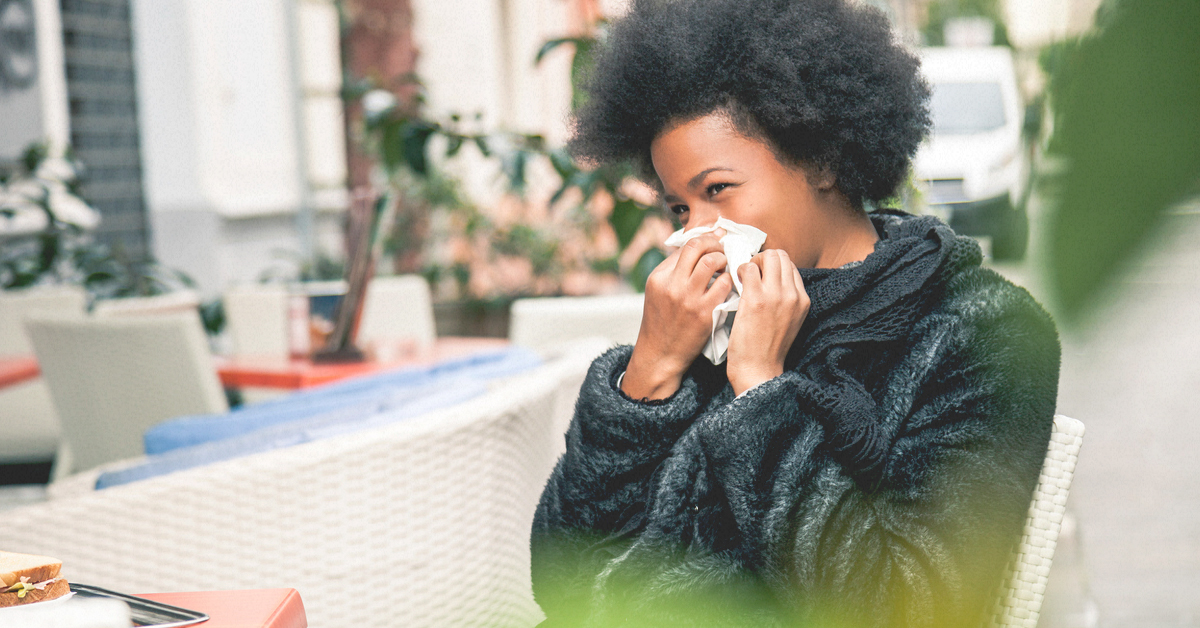 Dr Sebi:
Mucus is the cause of all disease.

This was the question posed to me in court, that why were we making these claims and why were we so successful and what was going on is that disease was never identified to us. If it was identified the question would not be asked now and then we all, all of us that are sick would be enjoying health.

They didn’t make any claims, they didn’t do anything, so naturally if one out of a flock of people that has not shown anything or stood up for their right if they had accomplished something. Well he was just part of the pack, and I wasn’t in disagreement with the attorney general because he did his job but it was his mistake by assuming that I was a part of the pack. I am not part of any pack, never has been, never could be.