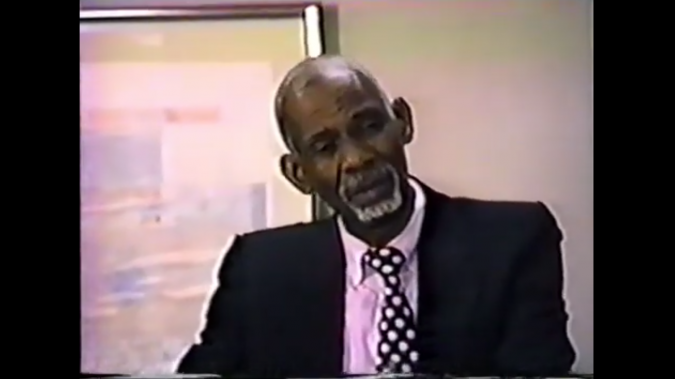 Dr Sebi:
…the second one is what do you think about spirulina in terms of building the body cells.

Okay we begin with spirulina. Spirulina is an algae. Is it a natural? It is natural 100 natural but the difficulty is this in the natural kingdom of life substance that retains their strength and electrical value are the roots the barks the berries over a period of time after a year some roots, no some barks after six years they will retain their strength their electrical value.

As for an algae or leaf, no 45 minutes after you have removed that substance from this life source is that completely dead but the difference is that if you were to sit by a spirulina lake that you could eat the spirulina after you harvest it you will get healthier you’ll be healthier and get more energy than any root or bark or berry but you have to use it before 45 minutes.

I took some people to the jungles of central America and I had them eaten plants, you know like this is the plant. This the plant, I said don’t remove the plant from the source of its life just remove the leaf and eat the stem because the stem is delicious and succulent and they ate it all the way down but as they was eating wasn’t that plant still continuing to get light from its source? Sure, so I unrooted some and held it for about half an hour, hour.

I said eat it now, and they did not feel the toes buzzing at the energy that they felt while eating the one that was still growing so spirulina is no good.

but good if you’re eating it at the source of life this was not told and then they even bastardized that by adding barley to it they call it. They call it green magma and barley starch so they have adulterated spirulina but pure spirulina no good after 45 minutes.