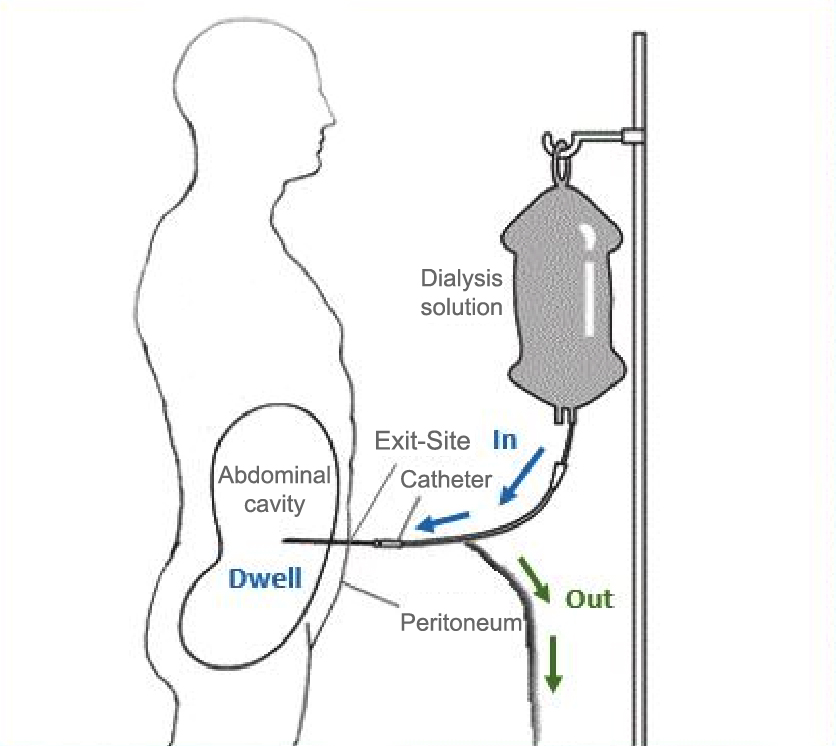 Dr Sebi one of the callers just sent a, I should say one of the listeners that listen to this show online hmm just sent a text message and he would like you to elaborate a bit about diabetes and dialysis. We see now that diabetes is up on the top of the charts one of the illnesses that affects us, a lot of our people.

You know that diabetes is one of our specialty, over a dozen or more and I’m gonna name one in particular Larry from New Jersey, he’s a policeman. Larry came to me in Honduras with diabetes at 600 level sugar, in four days his sugar was normal. He came a Monday and the Thursday his sugar was normal. The Nigerian doctor that came from Canada with his wife, he didn’t want to come because he thought that I was a voodoo man. I was some kind of off the wall herbalist. No, I am not that, I am somebody all together different. I’m a different animal. Four days later his sugar was gone. What is it that I’m doing, I’m doing a simple little thing.

I cleanse the PANCREAS DUCT. They usually say, they normally think that when a person has diabetes the pancreas stop functioning, no if your pancreas stop functioning for one minute you are dead. What occurs is that the ducts of the pancreas through which the insulin travels to get to your blood stream are clogged. I unclog them, it takes me four days to unclog them and there goes your insulin again, then I repair the damage in the core of the pancreas they call that the Islets of Langerhans and I begin to clean them out because they are clogged up with that what – carbonic acid. You’ve been eating a lot of starch.

Now DIALYSIS, dialysis again there is obstruction in the kidneys. Usually or normally it is calcification in the kidneys, kidney stones they call them and all kinds of other things caused by what inflammation. There is only one disease, there never been two. There’s only one disease that exists. When I said that to the supreme court they never want to accept it but when I go to them they had to accept it.

Anywhere the mucus membrane has been compromised a disease will be present. So yeah with dialysis again we break down the calcification and flush it out. We have taken people off the dialysis in 24 hours, others could take me up to two months but eventually they will be off, they will be off. Dialysis only means that the patient has been ingesting a lot of starches starch.