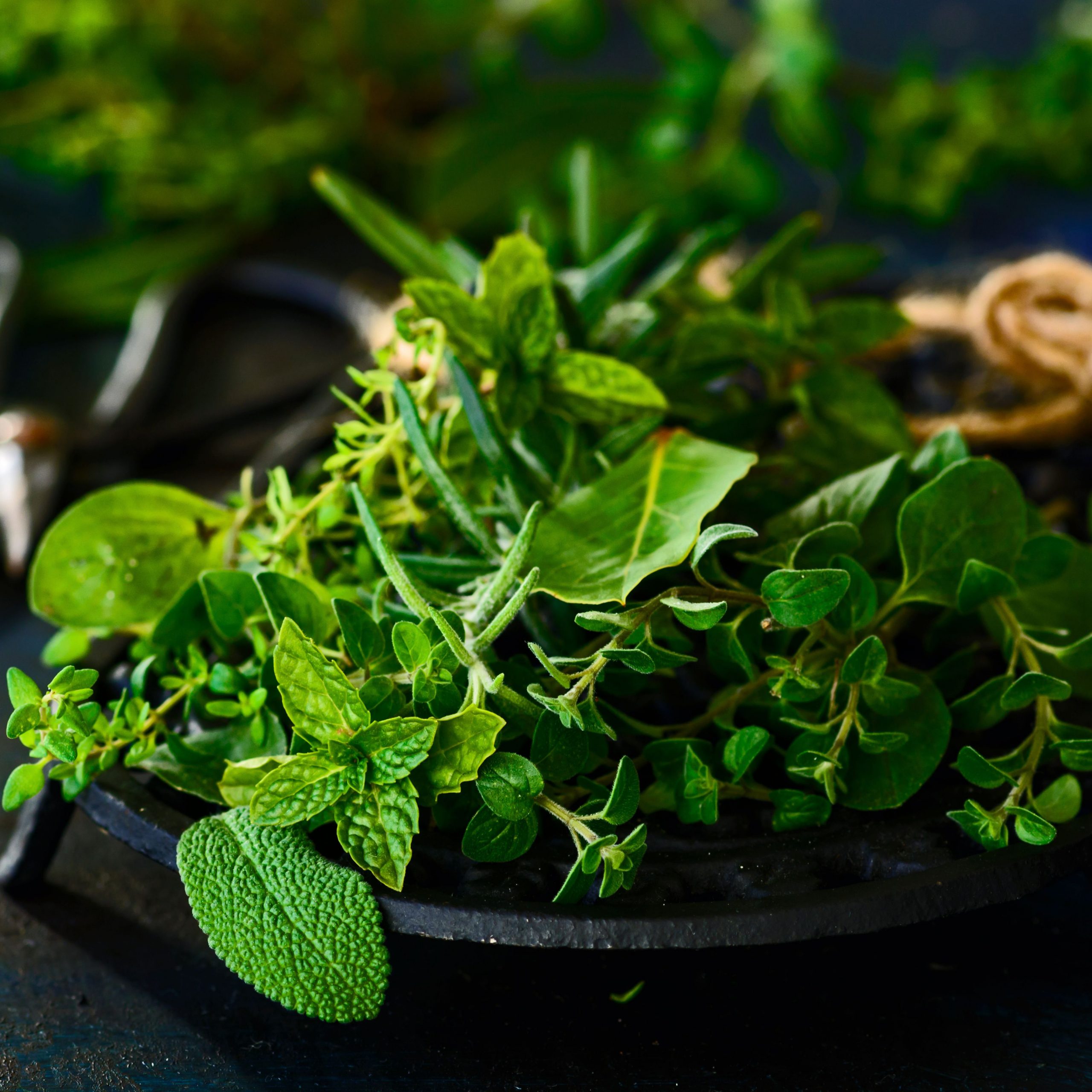 Dr Sebi:
Gentlemen we all are stressed, this giving could only be afforded out of the carbon papers because the carbon papers came out of the path of Onghos, the path of Onghos prevents anyone from making mistakes, mistakes are not made when one is traveling on the path of Onghos. The path of Onghos, is the path that is designed by nature for that individual cell group. If that path is not followed and obeyed there would be stress, like example, I always say, the gorilla was not placed in Alaska. The gorilla was placed in Africa but if the gorilla thinks that we are all one, like homosapiens always say, well all the gorilla needs to do is to go to Alaska and sit on that piece of ice with the polar bear and he would not be here pretty soon isn’t it. Likewise, if the gorilla ever make the mistake to eat the food of the polar bear, it would also take him out and what do you think is happening to us? This is why the whole planet is angry because one cell has gone astray. They call that what, the white corpuscles is proliferating, why, because the white corpuscle detects that the red cell has accepted a bacteria it has to cleanse it out but in cleaning the bacteria it tends to eat the cell itself, so what do we do?

We fix it by taking it back into its cosmic arrangement, into the cosmic balance we’re going to feed the body that mineral that is deficient and there goes leukemia the white corpuscle is no longer is proliferating. We need healing.