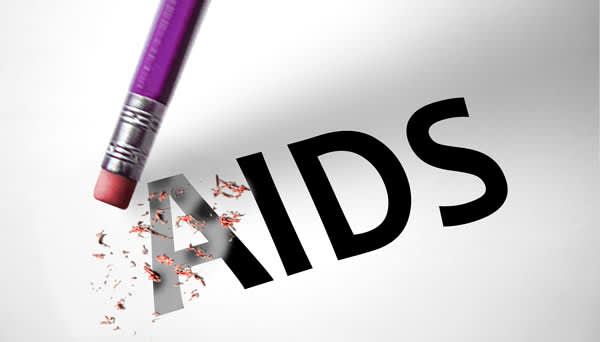 Dr Sebi have you heard of kemron?

I said kemron, said yes I said well I’ve heard of kemron what do you think of kemron? I said I don’t think of anything if someone cure, the cure when I said and I cure I read the Supreme Court remind all the way I have diagnosis sheet to prove it so if kemron cures they could do likewise you mind if I ask a question young man, what is kemron? Is it a chemical or a vegetable?

I was born with it and everything I need in life I already have it I don’t need anything else so I need to sell my product but I know if it’s a chemical it is not African, Why, because there aren’t any African countries that produce any inorganic substance or chemicals Pharmaceuticals none but South Africa and that is under the auspices of those people that call themselves j e w s that’s the only one. Then he said Kenya. I said oh boy I’m really confused so … I was invited to a WHMM Harvard University, Kujo Nami, anyone here know Kujo? Got to know Kujo, he’s on Evening exchange, okay that’s right, Kujo Nami. Kujo invited me, I was in New York. Kujo said, Sebi, please come to Washington quick, tonight, tonight, tonight, that’s it 8 o’clock in the morning, I had to jump on the train together for 7 o’clock well I was there. There’s a young Caucasian and a brother, the Caucasian goes on the air first and he said well as for the research that has been done with AZT and … I find that my research doesn’t show where it is good for white or blacks, and he said that. The brother Kujo Nami, said what do you have. He said well, I just came from Kenya with kemron. I’ve got full reports on kemron okay. What is it saying? Well it has shown signs that it raises the T cells Kojo said I does it cure anyone? He said no, but research is being done now, but it has raised the T-cells so he said, what is kemron? He said well, it is a composition that was made in Kenya. Kujo said just a minute. He goes into his bags of tricks and he comes up with something. Kemron is a compound, does anyone in this audience know what the compound is? yeah what is it?

Okay no you’re close, kemron is azt and interferon compounded in Japan and taken to Africa. Now ladies and gentlemen correctly if I’m wrong, where was the AZT made? America. Where was Interferon made? America. How did kemron became African? And those who promoted kemron how come they didn’t know, or did they know?

Is this a conspiracy for real? Something is up. What’s up?!

I didn’t know that until that night with Kujo Nami he has the report, you call him he said he’d give it to you. Like you could always call NET, Natural Education Television and you asked for a research known as Odyssey 2001, seeds of tomorrow. There you will see that the carrot and all the rest of the stuff that we eat is all artificial. Has no nutrients, has no minerals, has no vitamin has nothing to offer the human body, none of it. Just called them and ask them to send you the report so you see we’ve been had again, kemron didn’t work but it had support from Chicago to New York, California and all around. Now that the Usha Research Institute have proven that we have cured AIDS are they able to support us, it, like the way that they put kemron the answer is no, they will not support it. They could not support it, why they can’t support it and they supported kemron, we have diagnostic sheets to prove that we cure AIDS. The one just now just two weeks ago in Los Angeles California, Mr Gaines he just was cured again, another one, 47 this time. And who comes to help us? They’re not going to come. None of the leaders in the United States is going to come. The only person could help me is you sitting here, nobody else.