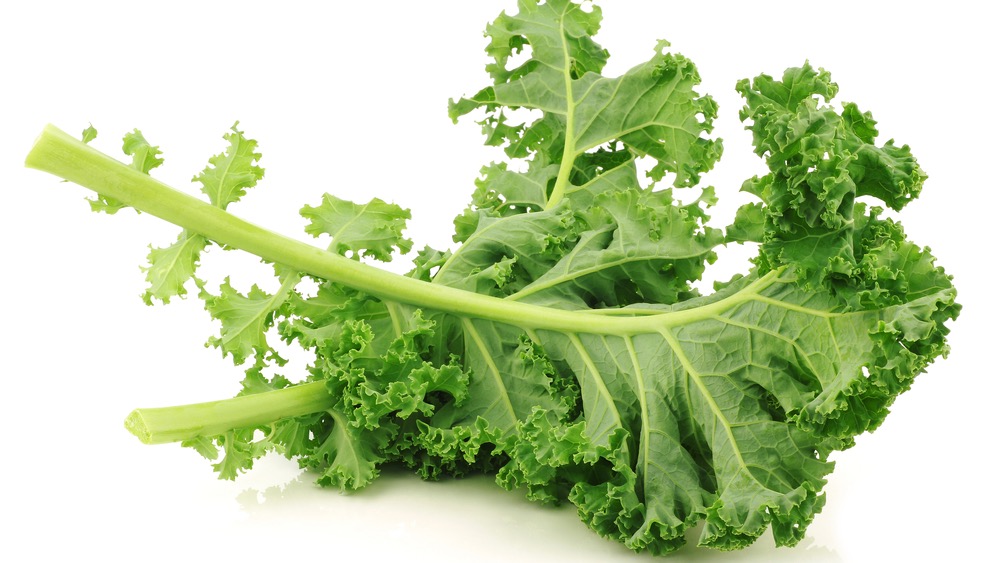 In this except Dr Sebi speak of Chinese Medicine as it is presented as a healing modality and also in relation to the African.

On the program was a Chinese doctor, a very eminent herbalist.

He said that, in his givings he said that Chinese people been
using herbs for 10,000 years, and they have recorded.

I told him that that could probably be so, but that the African
people live in the forests ever since creation,

and that goes into billions of years.

We want to know, that which you are using, is it consistent with our biology?
Is it electrical?

Sure we have to ask these questions but because we have disconnected they
could give us anything, they could tell us anything.

When you cultivate a plant, it means that that plant is unnatural.

These plants are made, and because they are made, the base has to be an acid one.

So well, we could not look to China for the ills of Africa because my visit to China

I once had a patient that had diabetes in New York this man is named France. France had a
Chinaman as a doctor, he had diabetes the Chinaman was treating France for 18 years. When

France came to me three weeks later he had diabetes disappeared.

The Chinaman told France to ask me or to try to get the formula from me how
did I cured him of diabetes but yet we are told the Chinese people use herbs
for 10,000 years.

I have not used herbs not even for 50 yet we cure diabetes.