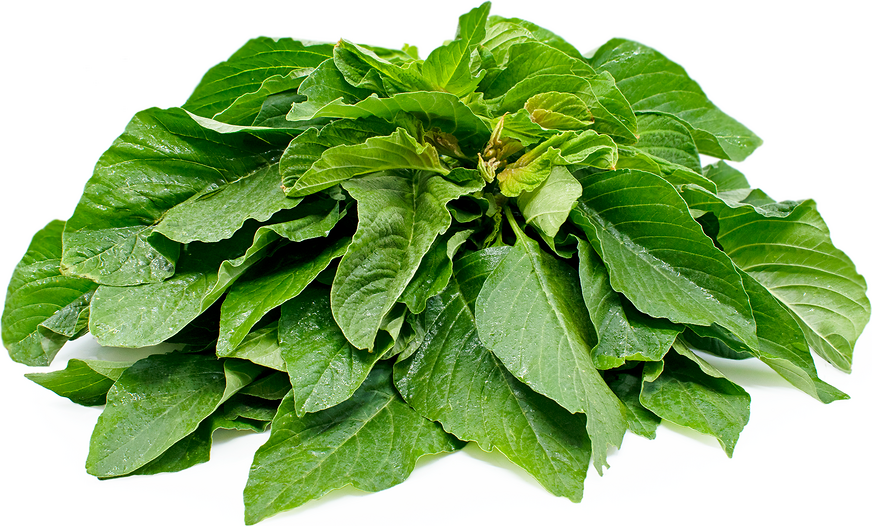 Dr Sebi:
Oh all of us in this church could do with this evening [applause], sure we could do it all we need is love from one another, understanding and that is what Mr. Charles Gray is trying to generate here, well he’s in New Jersey, right in Camden. We trying to create a family of health because all of those things that was afforded us vitamins, enzymes, protein, it ain’t cuttin it, it’s not getting it at all. ‘May I have some of the products please?’ So it’s not getting it at all because we’re still weak we still sick.

So Nia, Sama and Mariyama, the mother said to me one day, ‘would it be nice if Nia, Sama and Mariyama meets a little boy that likewise his mother did not afford him any soy milk, cow milk, cheese, butter and eggs?’ It would be nice because the quality of their baby would be superior to that of the sperm that made us but then like everything is in divine order, there was a reason why we had to go through this journey. We cannot curse ourself because if we say on one hand that God wills everything, well, Jesus was on the cross, should we be angry? No. God wills everything so there must have been a reason why we were the sacrifice up until that point. Now what this new message of God is showing, ‘hey we could be healthy’, and we don’t have to be angry at each others. We can afford to give love but to give that love and to live in that peaceful world we have got to change that diet. You’re not going to do it eating hog mouths. It’s impossible this is why all these people that goes to see these spiritual readers and all the stuff, look at what those people eat. See once you’re awake, in other words they cannot hoodwink us. So what we say in here that the Usha Research and Dembele has gone to the forest to produce this, for you.

This is the new product. This product enters the body and unlike most products that is offered to you, this one here assimilates immediately, because it is electrical. This is a product known as Bio electra one. It is sold in company of Bio electra two – but if you want to buy one by itself it gives you energy by your electro one. Bio electro two which is the partner, you could get that, they both goes like this. One is for the intestines to clean out, the other one is to give you energy. It is not designed to cure in a disease, but it would certainly change the course of your life overnight, without a shadow of a doubt. These two what you could even do is to make me out a liar buy it hold it go to the health food store and buy vitamin A, B, C, D until Z.

Take those things for two months, at the ending of two months, you take this and what you’re going to feel in twenty-four hours, they would not have afforded you in two months. Why, because you didn’t know that the product that is supposed to give you energy has to be composed of the same elements or minerals as does the human body – carbon, hydrogen and oxygen; and only God made those.

This is another one, this is the Maya Electra they look alike on the label but there’s a writing here that distinguishes one from the other. This one to me is next to this one [holding up bottle]. This one you’re going to hear the story.

Remember what we said that God made food for a plant, specifically for plants. Each plant has a different food. Birds, eagle eats meat, not a sparrow, not a hummingbird, he sucked the nectar from the flower. Gorillas, he eat leaves, polar bears, he eats seal and blood. Homo sapiens is making a mistake someplace, somewhere, because among the animals there are some that are carnivorous and some that are herbivorous but among Homo sapiens everybody eats meat. Something is wrong, because, if among the animals and plants you could see a distinct food for each cellular structure, well, how come homo sapien are exempt from the same law. There are no vegetarian among the homo sapien.

How I found out that black people should be vegetarians because when I began to remove you from that meat and that stuff, that grease you begin to say in one week how the pain that you had for years begin to disappear. But then the body’s already weakened, I am now 65 so I don’t have the energy like I used to have, ‘you know boy I’m like you know I’m not a young man anymore’. You’re not young anymore, well, I’m 66, you just 65 Eggbert. ‘Man, but, you man you are yeah man you, you know. He’s my friend from small ever since we were five I know Eggbert. But Eggbery at 65 is old, old, old but he doesn’t have to be that. Why? Because Eggbert didn’t have the openness to accept like I did. Eggbert went to school, Eggbert got a master’s degree and Eggbert knew that I didn’t go to school. So Eggbert used his master’s degree to decide for everything I had to say and it didn’t fit, so therefore I was dumb.