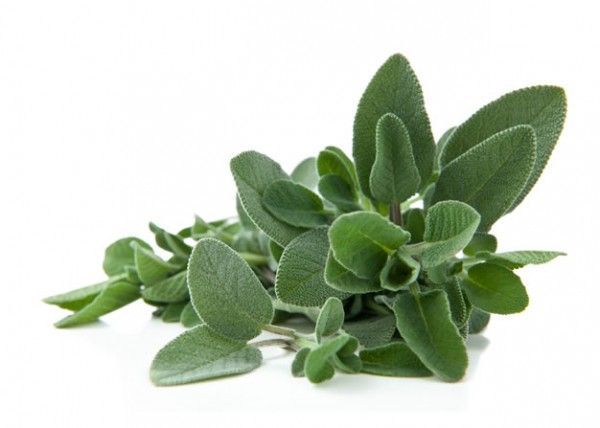 Interviewer:
I heard you speak of your devoted wife Maa. Could you please elaborate and tell us what role she played in your healing journey?

Dr Sebi:
She played the entire role, because when it was presented to me like I was a steam engineer and she came into my space and have complimented me and now she’s complementing the whole world. People know me as Dr Sebi but she makes all the compounds. It is not I that you drink, you drink what Maa makes. But I expected that because a woman she’s always wiser and stronger than any male and I never forgotten what my mother told me that I could not be greater than the person I came out of. So I could not be greater than Maa, so Maa sit back in the corner and allow me to present this to you but I am not the sole responsible individual for this particular journey, it is my wife Maa. She made it possible for these things to be created because she began manufacturing them.

She began seeing people while I was still an engineer. So having this kind of wife I guess it helps the individual but then as a male I had to recognize that Maa had just as much or more to offer than what I had to offer and in and in recognizing this, the woman, the black woman, naturally it was easy for me to submit and to reap the benefit from such position because I could be in error and if she is obedient to me she would collaborate with my error only because she may not want to really hurt my feelings but then in so doing she hurt the whole family.

Well I was fortunate that I met a woman that is uncompromising she compromised to no male and that’s including me. She is my mate, partner which I love very dearly and love very much and understand even more than my love. So it is Maa that deserves the credit and it began with the treating of the people introducing this began with Usha, my little girl. When she was born that’s when the journey of healing began, because Usha is the name of the little girl, my daughter, that represent the name of the Institute. So all of these people that are not here to receive the credit that everybody wants to give me that I don’t deserve they are always in the background. Yes my wife played the most important role in bringing this subject of healing and this is another level of healing that we need to explore is to understand our woman, is to see her and compliment her. She complement us, our job is to complement her. Again, remember what I said, in looking at mother nature for the answer. The beaver does not build the dam, he cuts the tree down, it is the female that builds the dam, she knows how to build the dam. It is the female bear that builds the den. So it shows consistency, so I wasn’t surprised, fortunate for me, and those of us who have received the benefit of what she herself Maa brought that we get to know her and then I shared this space with her and I am so grateful because I do not feel like a healer. It is Maa, the healer. Yes everything is due to her.

Dr Sebi - There Is A Cosmic Arrangement
Dr Sebi On the Organic Family, Alkalinity & Acidity
Dr Sebi talks on philosophy and what to eat