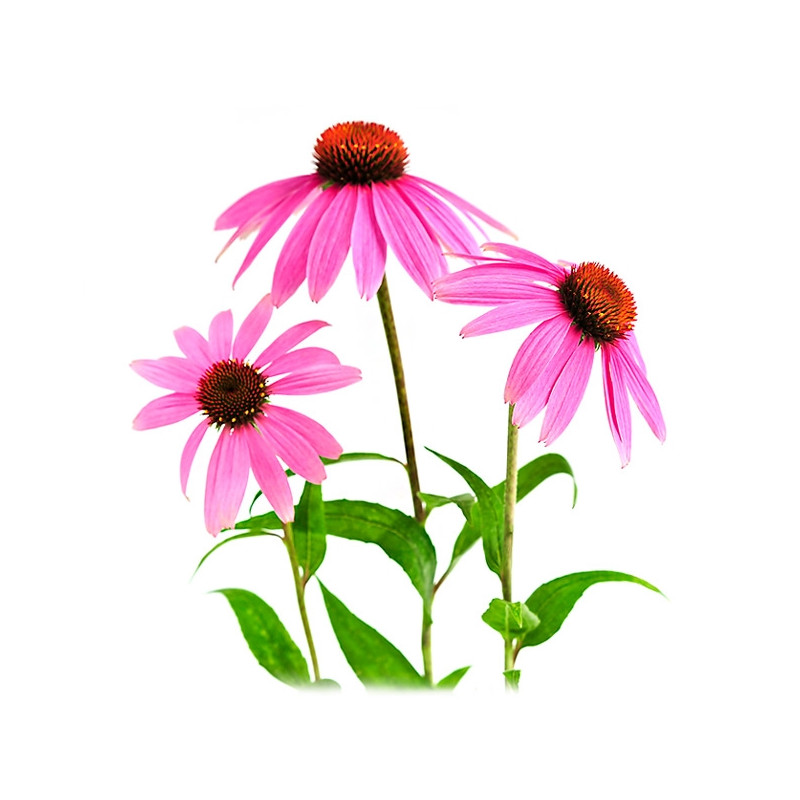 Interviewer:
what you’re talking about your concepts are very interesting and they make a lot of sense. Can you explain to me why the newspapers, I want to show you some headlines in some of the newspapers. “Phony AIDS Doc is Ordered to Stop”, there’s another one “AIDS doctor banned from medical practice”. AIDS do-it-yourself treatment and below that is “Felonious Herbs”, “Herbalist Who to Cure AIDS is Nabbed, he calls arrest racist and a smear campaign” and last but not least is “Herbal Research Institute is it being discredited”.

It sounds as though these institutions were out to get you and I would like to know why it is they brought you up on charges? Was there any kind of investigation made at all in your claims that you made?

Dr Sebi:
There is a kind of mania that exists on the planet today that prevent truth from being accepted. Because the untrue is moving at such a tremendous momentum that truth now is in a very precarious position at this time. Because why example I am the citizen of a country and I have been engaging in certain practices of this thing we call nutrition and healing and people that has been serviced by the Institute claimed to have all these thing reversed and is published instead of arresting this individual it should have been investigated. Well this is like ideal, ideally speaking, but we do not live in that society today in such society that is ideal. We live in one that is full of anger.

I was not surprised that the Attorney General would arrest me in fact the police when he came into this place he’s draw his gun and I asked him why did he have his gun drawn he said to surprise me. I said but I’ve been waiting for you for 18 years. So you were the one that surprised that I because I knew he was coming.

Why? One is that there is great amount of money involved in natural healing that would deprive the pharmaceutical laboratories. I suppose because there is money to be made up of those, those chemicals.

But are we going to sacrifice the life of America and the world for the sake of chemicals this is that another catch? Sure he had to arrest me.

Maybe in favor of the chemical people or maybe it is that he didn’t know or another is that he placed me in the category of the previous healers that came they didn’t do anything they’d have a plan.

According to nutrition, in reference to nutrition, we have to now use substance that everybody but we have to select from that group of foods that we call foods the green leafy vegetation that would do the least amount of harm to the individual because we know that the compounds that was constructed using the earth from the tropics would deliver the kind of nutrients and energy the body really needs and these are the things that we recommend such as the broccoli and the lettuce or spinach. You know we also recommend the quinoa. These things are marely to satisfy those 400 years of conditioning.

But before then we have to gradually remove you, but first we remove you from all of the meats because of the high cholesterol. And we all know that, the American Medical Association is telling us about the things that are harmful to our health and that there so many diet-related diseases that has been cropping up over a period of time. So we allow you to eat substance on the market that would not harm you as much as others. One that the African American should not consider at any time is carrots because it too contain a high level of starch and because our genetic structure is so high in carbon we are very sensitive people so whatever there is that is inconsistent with us it will have an adverse effect on us, immediately, and substance like starch has played not too much of a very very well gift or it didn’t played a good role in our daily life. And I could talk about starch because I was born as you know in Central America in Honduras and I watched my and my grandmother, my mother, my parents eat a lot of starch. And there is a tribe of people that I noticed that I know the Garifuna and they to eat a lot of starch. But then I look at the various diseases that they are beset with there are high incidence of diabetes.

I just recently left Honduras and I remember a friend of mine by name of Juan Gomez. We were on the ships together when I was a merchant seaman and we talk of many things and lo and behold I have not seen this man in 20-some odd years and I saw him in Honduras, in a little village by name of Santa Rosa de Arjuan, and he was always touching his eye. He was wiping his eye and I saw his big stomach, his belly, and then I also noticed the way he walked and I was very hurt because one and I are the same age. So, I know what starch has done to the black race, to the African genetic structure.