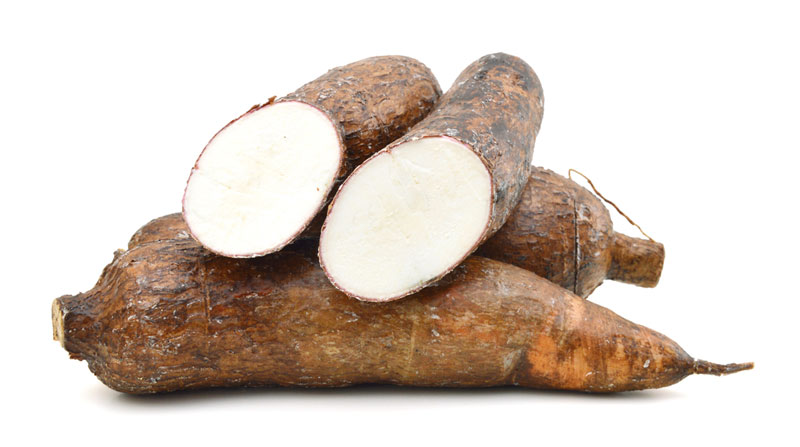 Bro. Shabazz:
And also even the invasion, as you say cassava. We’re eating cassva, we’re eating comfrey all those things now we’re now that has been imported into Africa to the continent and actually now becomes a part of the our staple, but that’s not our stable either.

Woman:
I have you say on WIB that the Africans did not eat cassava. You said that cassava is a hybrid plant. Yet somewhere ah in ah, I think in the Amsterdam News a few years ago I read that cassava, that cassva, it cures sickle cell or eat some ground vegetables from Africa. I thought that cassava is indigenous to Africa.

Dr Sebi:
She thought [audience laughing] she lives in the zone of beliefs, she was told, she read, but she doesn’t know. Sister, NATURE DOESN’T CREATE STARCHES. There was nothing in nature that was starch, nothing.

You see when a Burdock plant grows you go to a burdock plant to get iron from it at. As the plant matures and it rots back into the soil it is composed of what, iron.

So when it decays it decays, it decays to iron again and replace the back to the soil. But if something is starch and it decays and goes back in the soil doesn’t that hurt the soil? Because starch is carbonic acid.

As for the cassava, I know what you’re saying, the African eat cassava. I don’t have to be, I don’t even have to start with the Africans, just go all the way back to the Egyptians. Weren’t they eating wheat? Weren’t they eating ducks?So they were violaters all the way back ten thousand years. So the Africans of today is a recipient of an impregnation by the foreigners. Cassava was made in Portugal, cassava contain arsenic. I live in a country where cassava is eaten everyday, three, four, five times a day and there was someone in this audience who is from Honduras he will verify that too. Cassava is dangerous but what, because it grows in African makes it indigenous to Africa.