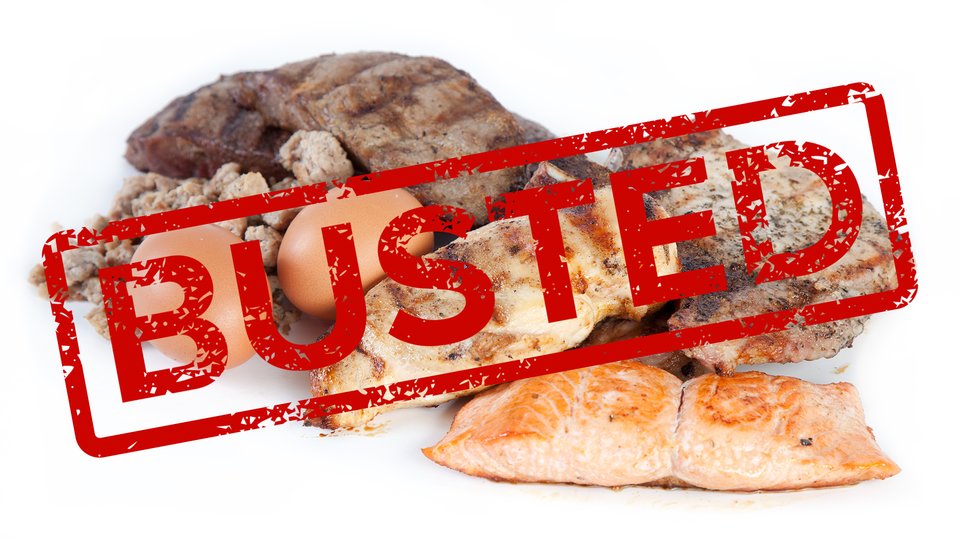 Dr Sebi:
But we’re gonna do that now we’re gonna try to do this we’re gonna come here and we’re going to show you something that our fathers and mothers didn’t have to know but you better do it now because and then the professors they use it against you and it happened to me in Washington.

By a lady by the name of Dr Steinberg and Dr Glove this lady was used to imposing herself on black people look how we limited you know slaves son, cause you know well this particular day something occurred in DC when child had sickle cell anemia.

The father snatched the baby out of the hospital and hid the little girl in Silver Spring. I began to treat her, two and a half months later, after three months the law caught up with us, the police came and picked me up at 2010 Kendall Street Northeast DC, the community warehouse, and they got the father and the mother, now we find ourselves in the hospital. Dr Steinberg upon noticing that in the three months that I was treating the child I made a log of everything she ate, she noticed this one particular thing, I didn’t give Akela protein, boy did she jumped on it.

I know this here, that you didn’t give Akila protein, protein, she said yes. I said Dr Steinberg are you sure that you want to rest your argument on protein being the base of your premise, she said, ‘yes, unless the great Dr Sebi believe that protein is an unnecessary food. I said I don’t know anything about protein, I said you forgot something I’m the child of that continent that you call Africa and we didn’t know anything about protein then.

Do you? What is protein?

Because they told us that protein is a necessary food, and we believe that and we begin to consume those things that represent protein.