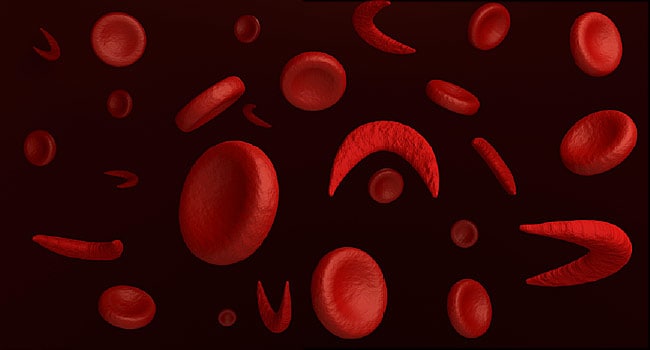 Dr Sebi:
And we begin to consume those things that represent protein. So I said to her, I am forced to ask you another question. What is sickle cell anemia?

She said that ‘sickle cell anemia was a disease that was acquired by black people 10 000 years ago in the jungles of Africa and that our blood went through mutation.’ I said ‘mutation, 10,000 years ago, but 10 000 years ago we didn’t know you guys.

You were never in our environment ten thousand years ago, but you said that our blood went through mutation and that’s the cause of sickle cell anemia. Dr Steinberg from the Georgetown Pediatric Hospital in Washington told me, naturally no newspaper wasn’t around to hear what this woman was supposed to be a professional woman is regurgitating.

So I said, what is sickle cell, mutation? I said but I have a brother that goes around the world and he preached things and he says things in reference to food and nutrition his name is Dick Gregory he said at Crandon Hall that god gave a sickle cell to fight malaria. Well since I know for a fact that god didn’t tell Dick Gregory that he must have gotten that statement from your brother, and the statement that you’ve given me is also from your brother, and there are two conflicting statements. One says god, you says mutation, I’m confused, I say is neither god nor a mutation, it is the deprivation of iron, iron florine, vegetable iron. We were removed from the diet that was designed for us in the jungles as they call it, our body has been deteriorating 500 years ago here we are we’re eating food we call it so we need food but are we being nourished? You see there is a difference with food and nutrition, food electrifies, and nutrition drags you down. I mean food drags you down, nutrition builds you up.