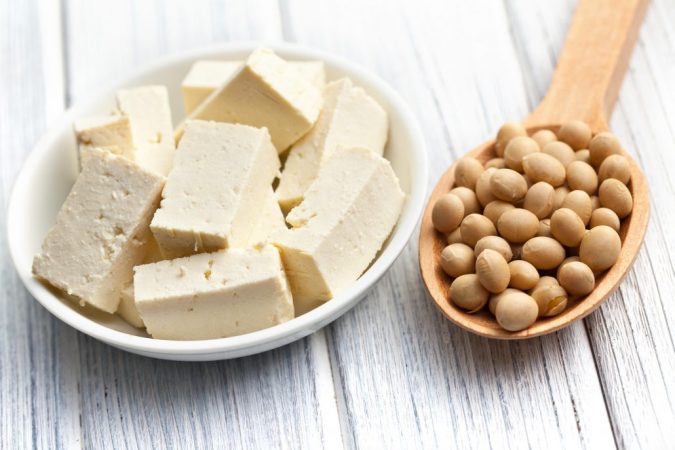 Dr Sebi:
You know there’s a young man that I don’t see here today his name is Jay. I didn’t do this research Jay did Jay is the member of Usha. Jay put things in a way that I hope that you would get this paper that you wrote on tofu. Tofu he said the food of what he said, no the food of who? What did Jay said the food of champions. He said early in the 19th century, George Washington Carver found that soy milk had a very good milk consistent to make plastics.

It was George Washington Carver that invented Plastics, he made it from what? The milk of the soybean, where you mean to tell me, and Jay said in the paper, you ought to read this paper. We will make this paper available to you, next time we come together because we will come together again because there’s so much to talk about. He said if earlier in the 19th century George Washington Carver use soybean to make Plastics why is it that automatically in late in the twin in the 19th century it has become a food? How could that be? Your food from the same source as plastics? Does that make sense? Don’t you know that to make plastics you have to ingest or you have to use a substance contain silica, inorganic silica. Soybean is artificial. Soybean was made by the Jesuit priests.