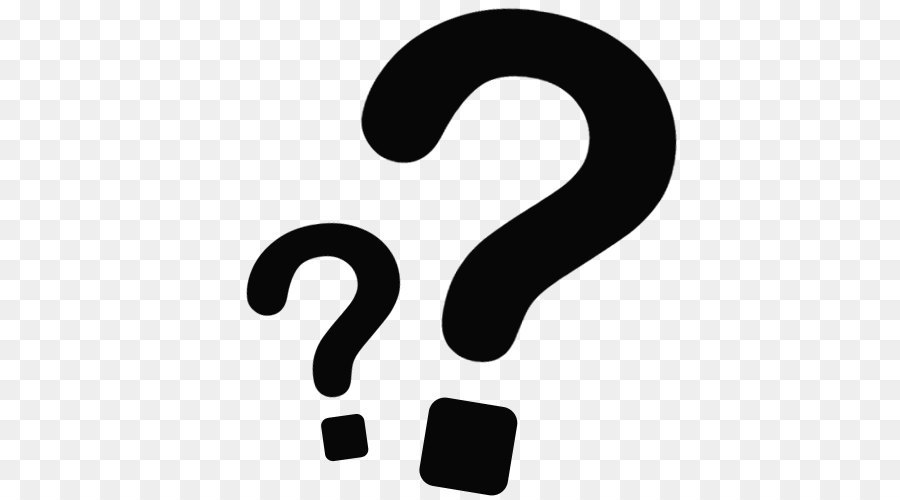 I would never believe that I would say these things about a pope, but that pope is a very wise man. He said, when he was asked to give the word of the day, he said, “I don’t know anything.” And in reality, what do you know, nothing, but why you need to know something.

Why, maybe a trade, learn to fly a plane or manage a ship like I did. But beside that, what do you know? There is nothing to know because you’re not going to ever know how the universe was made. You were told that, and you believed that, but do you know, you don’t know.