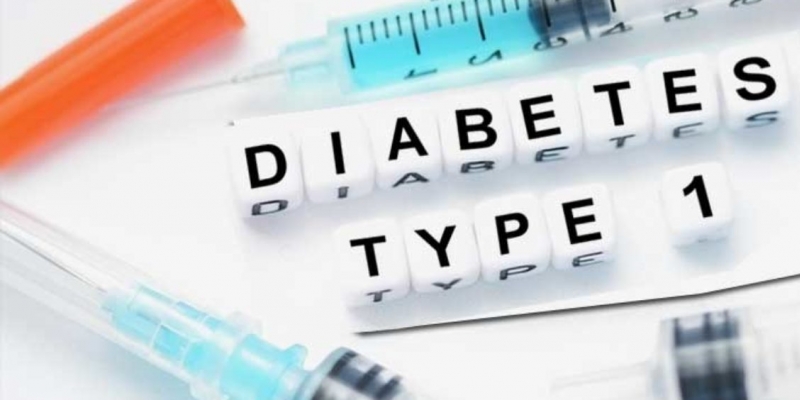 TABB:
In this video Dr Sebi is asked about brittle diabetes.

Brittle diabetes which is also called labile diabetes is a term used to describe hard to control type 1 diabetes.

Man:
Here’s my question. I want to know if there is any chance for recovery, lets say a person that has been diagnosed with brittle diabetes and the doctor said the pancreas is dead. Now they’re insulin dependent. Is any chance that, you know some herbs that they can get a recovery where they don’t have to use insulin anymore. Where the pancreas upwards, where the pancreas start working again.

Dr Sebi:
Mr. Fairweather from Atlanta, Georgia went to Los Angeles with 22-years having diabetes, with diabetes, high blood pressure, poor circulation. Seven days later his diabetes left. The doctors thought his pancreas had stopped working. If your pancreas stopped working it means that you’re dead. What happens is that the ducts of the pancreas is obstructed.

Dr Sebi - Eectric Food is the Only Food - PT. 4
Dr Sebi on the Maya
Dr Sebi Talks About CALORIES Important