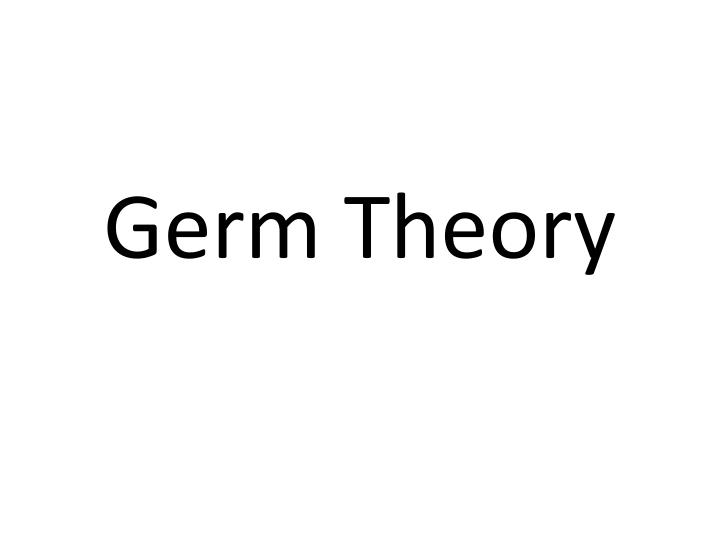 Dr Sebi:
You think that it was something that you inhaled in the air.

They never existed everything in nature complements, everything complements. A bacteria, a germ or a virus simply does not exist. It is a manifestation that is caused by erosion, but the erosion is caused by mucus, and the mucus came from the food that you eat, the stuff that they told us to eat.

So we begin now. They told us that disease is the result of germ, virus or bacteria, am I right?
Who said that, the caucasian again, but how do you know that’s true? Have we done any research independent of the European? He done his research, right? The Japanese did his, good but what about my mama, my mama needs representation too, isn’t it?

I want to hear what mama have to say, but my mama said that there’s no such thing as a germ, a virus or a bacteria, what did you say Dr Sebi this is in court this is the supreme court united states. The judge said what did you say? I said there is no such thing as a germ, a virus or a bacteria. Then what is it? I said ma’am, it is a microbe that is generated in the body when erosion begins. She said explain that. I said very simply, if I take a very healthy human being and lay them on the table and not move them for a month when I raise them what are they going to have on their back? A bed sore and inside that bed sore would be some little worm, isn’t it. Sure but where do the worms come from and where were the worm? In the man himself ah but why, but why the bed sore? You didn’t move that person.

That part of him was lacking of oxygen, you never see bed sore on the top of the person. You see them on the bottom. The deprivation of oxygen causes all disease, a big mystery, you see how quick you learn that.

Every disease that is manifested is caused by the deprivation of oxygen. You have a very healthy man, lay him down and not move him. He will get a bed sore and I said and your honour. If I take a potato place it inside of an oxygen-free vessel 14 days later you begin to see it break down until you see the worms coming out of the potato, where did the worms come from? From across the street that invaded your potato? From inside the potato, from inside the potato. So when they talk about this virus, you think that it was something that you inhale in the air, no because we were misled. The information we all have sitting in our heads came from who, okay. Who told us that carrots were good? Was it our mother, no. So when I said that carrots were no good, why should you get angry with me. You should be happy, but WLIB was not too happy. You see, they were angry, and all they had enthusiasts and the health promoters was offering us carrot juice for vitamin A, but there is nowhere in your body you have vitamin A. To use that carrot so therefore assimilation is impossible.

We go back again to virus, then this end where we draw a virus right, now we go to germ. They say a disease as a result of what a germ, virus or bacteria. But we just threw out virus, because the man had a bad sore, and he got it because of what, not moving him. His body was being deprived of oxygen.

TABB:
So there you have it and this video was originally removed by YouTube and I’ve edited it a bit and reposted it so hopefully this time it will not get removed but i think it’s important to point out some of the things that Dr Sebi noted in this video and breathe in people are afraid to breathe because they feel that there is something in the air and what happens is that they are not getting enough oxygen because if you have the face mask on the face that means you’re not getting oxygen coming in as freely as it ought to be.

And you’re also breathing in the carbon dioxide which should be released and so this is extremely important that we know it there’s nothing called a virus in the air that is out to get us and that is we have to be aware of that and also keep in mind that medical science is based on the germ theory. It is ruled by the germ theory and when you examine medicine when you examine science today medical science today you see that it’s centered so much about
around the germ theory. The germ theory just took on new clothing and so this is something that we have to be mindful of do your own research. There’s a lot of fear mongering that’s going on, and there is a reason they want people to wear the mask, but just remember wearing a mask it reduces the amount of oxygen that comes into the body and it’s when you don’t get enough oxygen it increases the possibility that you will become sick. Also to bear in mind that there are no viruses in the air that’s out to get you as they have been portraying.

2 thoughts on “Dr Sebi – Important Message At This Time!”