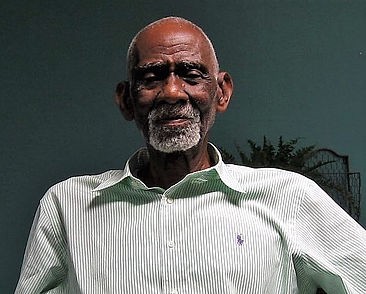 The below transcript was automatically generate and therefore may contain errors.

and that’s not enough we want something beside that

Do you, but we never think about that, that’s why one day I’m looking at with Taiwa. Me and Taiwa were looking at these cartoons, I want to call to the muppet

And I kept hearing that, I am alive

Do you know what that means, man ,that’s everything. But in today’s world I’m alive it’s insufficient. I need diamonds on my body, right? I need monuments, I need a roulette watch man, I, I need my Rolex watch, you know, are you eventually in something i i i need iIdon’t need and i need uh Pablo are you here to el Topo

and boy his daddy saw that and saw that this dependency is unreal he told his son to gather all the things that he liked best and in the thing that he liked best was his mother picture. He should put it in that bag and he took him in the desert and said you dig a hole and you put that stuff in there and bury it and have the boy jump on the back of the hall going back well they told me the story i didn’t see it but it’s in their toppo but i know this kind of energy comes out of Mexico, it’s some deep [ __ ] they put some deep [ __ ] on your ass look number one here’s one for you

is electrical is compatible with us