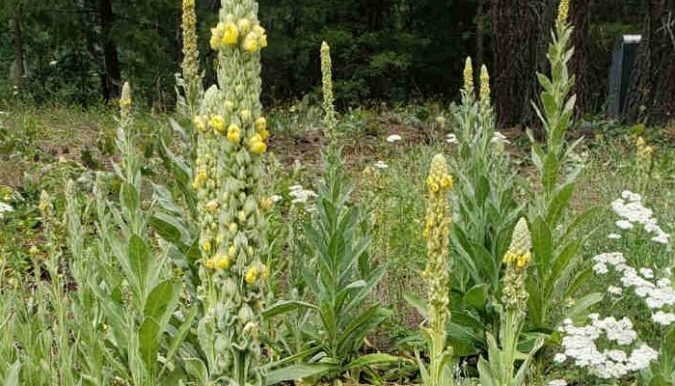 A little girl, by the name of Akela, no not Akela, her name is Tahina. You say you talk about truth. Yes Chicago, we’re gonna share that today, truth. Tahina is sitting in the back of an automobile while her father is driving me to do a lecture here today, but the lecture was going to be at City College in New York.

Tahina heard her brother asked me, “Dr Sebi what is it you’re gonna talk about today?”

I said, I don’t know, so when do you know, I said when I get in front of the audience.

The little 12 years old girl jumped up and said you better not, you better not. You better not because you know I hate you, I hate you, and I will always hate you; but she had good reasons because I removed cheese, butter and eggs and meat from her diet that she likes so much, but the little girl had a vaginal discharge that wouldn’t quit, well now she noticed that even though she hated me for removing her ice cream and her eggs, and her milk her vaginal discharge stopped.

She said, even though I hate you, I like something about you, you tell them truth, and if you talk about the soul, mind and spirit you are a liar. A 12 years old girl, talk to me like that? Yes, she did. “You are a liar”. I said why Tahina?

Because those things did not come out of reality, they came out of the imagination, they are unreal from that day onwards. I stopped, I thought that I was wrapped tight but I weren’t because this 12 year old little girl letting me know that I was saying things that I thought or believed that I know know, no. As a healer, I cannot live in the zone of belief. I have to know or I don’t know because if I give you MULLEIN but instead of giving you Mullein, I give you Foxglove because they look alike, I will kill you. Because I believe it was Mullein, and it was Foxglove. You cannot work as a healer in the world and the environment of belief you gotta know or you don’t know.