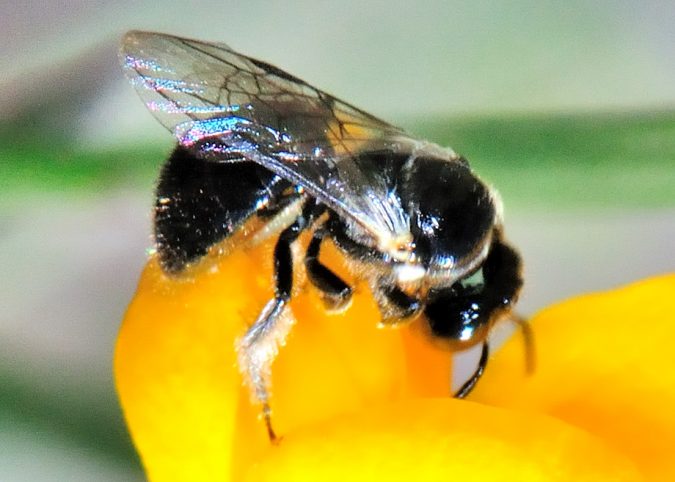 Dr Sebi:
Miss Lisa Lopez brought this honey for me from Honduras. I called my wife, I said Ma’a send me some honey, please.

What is the difference with this honey and the honey that was made by man or you think that the honey that you’re buying a health food store is the natural honey, like Lisa said. It says natural but then unless you look close into this bee that make this honey he’s a hybrid, he was made in a laboratory so when you put the cow. I can put the cow over here right?

And you put the bee, you gotta put in here too. The bible talks about milk and honey and the bible is right but what milk are you gonna drink, not this stupid cow because when you take the pH of this milk is six but when you take the pH of a buffalo or a tiger or a yak the pH is eight point telling you because the animal is natural the milk has to be alkali. The Italians are doing something new they are making what they call this thing is cheese, mozzarella out of the buffalo milk but it costs three times that which the other ordinary mozzarella costs why because they know it’s alkali it has to cost more money because it’s it’s fuel is lesser in quality, no in quantity. This honey you can’t get this honey but once a year.

This honey is alkali. This honey is so powerful that when the woman have vaginal discharge in Honduras all they do is make the suppository and put it up there and it’s gone in 24 hours. When the child has earache a drop in the ear, the earache is gone and recently about a year ago a friend of mine named […] who come to the village said my little girl always get a ball under her eye and the doctors cut it out but it grows back and it grows back and I say put the honey in her eye. He put a drop of honey in her eye and it never grows back, then he brought his father that had a cataract on his eye he put a drop each day a week later it was gone. This is a honey that’s was made from a bee they called The Moor because he’s black.

The Spanish people in Honduras, the Indian people from the forest call it [Porroco(?)].

This bee that made this honey is black, he’s small he doesn’t bite you. He gets in your hair and you know do a number on you know, kind of comfortable but the honey of this bee is what I drink every day, one tablespoon you don’t put this in your bread or sweeten your tea this is food that other honey is sugar. This is not sugar I would like for someone to try this honey and see the difference, just a minute, we only have few here.

The sister, then here.

How you’re gonna try it, open your hand and tell me what you taste and how it taste check it out.

Now this honey tastes like fruit right, and it isn’t sugar, it’s a healer when I put it on people’s skin on their face just rub their face with and just let it sit for about an hour and then you will see it go into the skin and assimilate.

These are the things that we are unaware of.