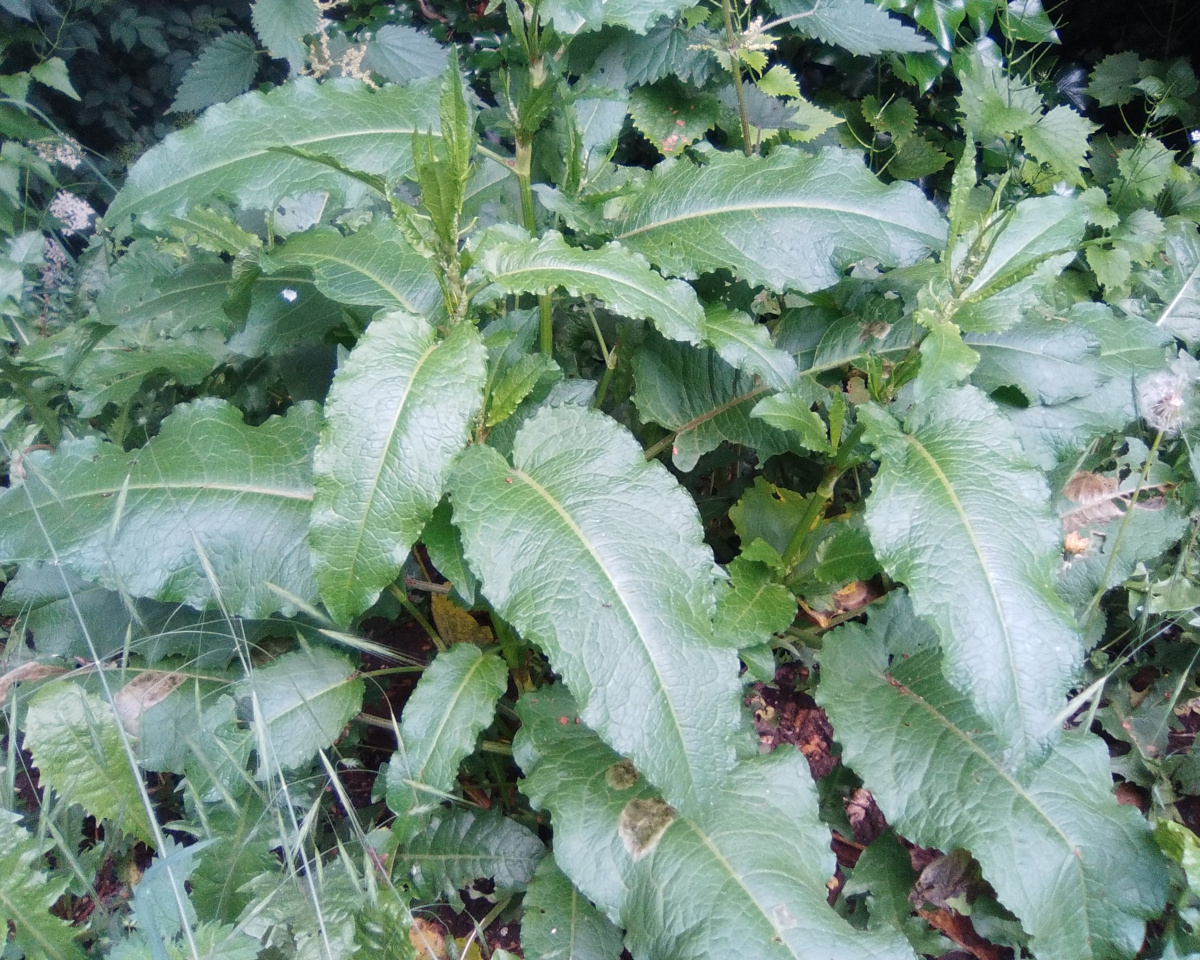 TABB:
Hi everyone this is Julie thank you for stopping by for another video today in this video I’ll have a very interesting clip of Dr Sebi speaking about the wonderful Yellow dock. You will see how excited he was about the yellow dock and it’s because it’s such a wonderful herb. It is scientifically known as Rumex crispus and is also called named such as curly dock and curled dock.

If you haven’t done so already subscribe to the back of channel ‘Dr Sebi Information‘. I’ll have a link down below.

Dr Sebi:
Here is another one it grows in everybody’s yard. You are do you see this right? In about another two months this will be brown, brown, brown, called YELLOW DOCK. And it grows all through the yard and through the highways if you see it.

So, if you take the root. It has an outer root, you peel it off take it off and the inner root, you boil it. Your nerves, so nice.

We drank the whole pot and after a while I said wow, I want to go outside. My sister said, ‘that’s the same thing I was thinking’. And we went outside and we laid down and it was so nice. It was a peace that you never will feel. The root of the yellow dock, please try it.

TABB:
Yellow dock is one member of the dock family which contains other herbs such as the water dock and sour dock. They are all iron rich plants.

Traditionally the yellow dock is known as an alternative and a mild tonic. It is used for acute and chronic inflammation of the nasal passages and respiratory tract.

It is also traditionally used for scurvy and skin eruptions because it’s known as a blood cleanser. It’s an astringent that is used for hemorrhoids and pulmonary bleeding and it has also been used as a remedy for jaundice and also as a tonic for the stomach.

Yellow dock is also used by some individuals for tracheal coughs and also morning diarrhea and these are
just some of the many uses of the yellow dock.

There are no health hazard or side effects that are known in conjunction with the proper administration of the yellow dock. Don’t forget to like, share, comment and subscribe and visit the blog – theAfricanBio-mineralBalance.com.

Dr Sebi - This Plant Will Give You Energy
Dr Sebi - I Wasn't Given My Food
Dr Sebi - God Food Pt. 1 (Following the Path of Healing)