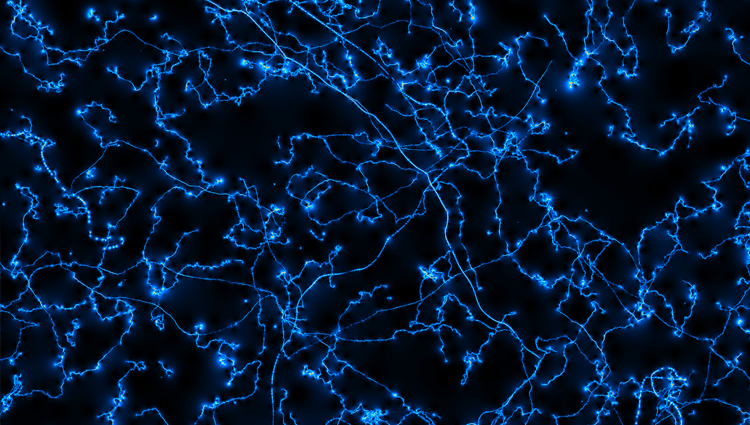 This transcript was automatically extracted and may be contain errors. It will be further edited at a later date.

Dr Sebi:
And that’s not enough we want something beside that

And I kept hearing that, I am alive.

Do you know what that means man that’s everything but in today’s world, I’m alive it’s insufficient. I need diamonds on my body right? I need monuments I need a Rolex watch, man I, I need my Rolex watch you know are you eventually in something I I I need i don’t need and I need uh Pablo are you here to El Topo

is electrical it’s compatible with us

this is about the abcs of healing

that nature doesn’t produce any substance that has starch

day before yesterday which was tuesday

queen of chef aki said why so much blood

i don’t believe in anything

others as you would your own self

the present philosophy of medicine was challenged

no that breaks down the whole fiber of the family