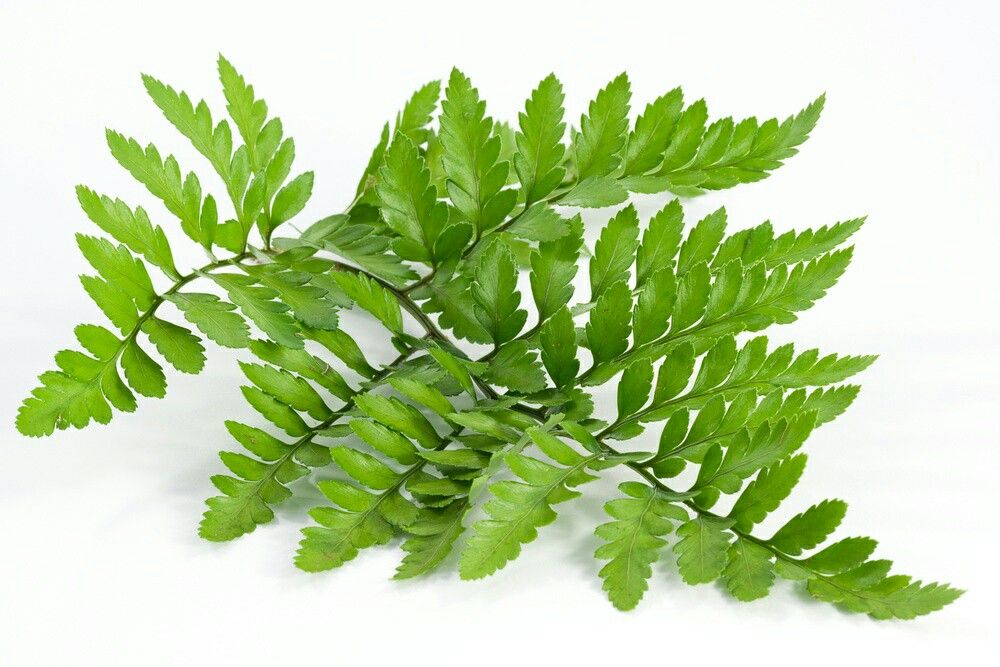 NB: The below transcript was automatically extracted and therefore may contain errors. Please note that it will later be edited.

Ahki: Uh last question um I was recently asked to be a part of a documentary, I think you’re familiar with called Urban Kryptonite.

Sebi: What what? What a what?

Ahki: Urban Kryptonite food documentary. I believe the last one had Queen Vida, Aris Latham, Dr Ali Muhammad, a few other people I was recently asked to be a part of this next documentary Urban Kryptonite uh and I asked, i said i saw the first one where’s Dr Sebi, why isn’t he an Urban Kryptonite film, this is the film that is supposed to uh enlighten uh our community on health and they said well he declined.

Ahki: He declined, so I wanted to ask you did what would what did you decline to be a part of the Urban Kryptonite?

Sebi: You know why they would say that. I want you to please follow me. I will in the field of science what is the purpose of science to find the answer to the prevailing problems whatever on what level level of expression yes okay in the art of healing

if they the healer had come to Dr Sebi, Dr Sebi would be compelled and obligated to share with them the latest research and we got it but it didn’t come but I’m glad he didn’t why because I’m going to give it to who it belongs to it belongs to you the woman I’m glad that it didn’t come but I didn’t decline that no but that was okay because hey they look at me and they criticized me Dr Ali said some very ugly things about me and that was okay because he have that right he’s part of a group that i remember 50 years ago that indulges in literature healing is not about literature healing is not about science it’s about a reconnection to the vibration of life and they have not visited that particular place because they are still offering

I had to stick my neck out in their favor but they thought that I was doing the wrong thing when I placed the egg in their papers in New York aids has been killed by the ocean research institute and we specialize in cures for diabetes sickle cell lupus herpes blindness paralysis impotence cancer and others we met that when I went to the hearers such as Dr Ali and Dr Dick Gregory and Dr Kanye and and Dr Phil valentine when I went to when all of them knew about this they didn’t supported me they ran away why because the attorney general Mr Robert Abraham said I got the biggest month in New York in jail and when I’m true with him I’m going to put him under the jail.

I heard the attorney general said that that Wednesday on the Thursday, I’m supposed to take nine patients to the supreme court proving that I killed the diseases I took 77. when the attorney general heard and saw that by his spies that Thursday afternoon he sent his man to tell me tell Dr Sebi that if he stopped doing what he’s doing that i would drop all the charges but then he’s saying that after there was overwhelming proof that I did it I wasn’t gonna back up I’m not into this thing because i am a healer i am not a healer I never tell the world that I was a healer never have I ever said that i always let you know i am the messenger that come with the message of healing to be delivered to the owners of it and that is the one that you know as a nurturer could a male be a nurturer no that’s a female thing so i am the conduit not the healer because if I was so much of a healer a day thing and they have ostracized me Lisa Lopez wind up healing me.

So they, the healers were happy when I was arrested, they all left New York.

And when I won the attorney general said this one won, but there would never be another. Now these healers that exist today in America and I am not gonna hold it back it is the truth which one of them have healed the disease that we have healed? None of them so why aren’t they sharing that research because they are ashamed they are embarrassed to know that they have been healing or try or presenting themselves as a healer for many years and they have not healed those things but the healing that I come with again, came from woman I’m not ashamed to say to the truth I’m not the healer.

I’m something else, I wanted to be a musician.

And the [ __ ] want to be a musician but nature said shut up you’re going to bring this message so now I’m delivering the message to you sisters right now we’ve got sister marina we got usania and we got the great your dinos and it would be some more that we’re going to select to be part of this healing journey. I’m not a healer I’m the messenger so Dr Ali poor fella he got to keep on talking and he will keep on talking and I’ve been around for 47 years doing this and all the people that i remember were talking they’re still talking and they will continue to talk i don’t like to talk i like to do things right now we are on the Bolingo development the 200 million dollars project head centers throughout the united states Caribbean and Africa we can develop a cereal out of the natural banana they call it the chateau ceniza which has no starch we’re going to develop a coffee that has no caffeine that’s good for your kidneys we can develop a whole bunch of other things right now we have to develop the organic electric agriculture so you see, they who was saying that I declined they had to protect themselves they didn’t ask me they are not telling the truth they don’t they’re not exhibiting the level of integrity that they should you don’t do that you don’t do that I would never say anything about anybody in America and I have never said anything about anyone in America that would demean them because it is necessary we got some work to do