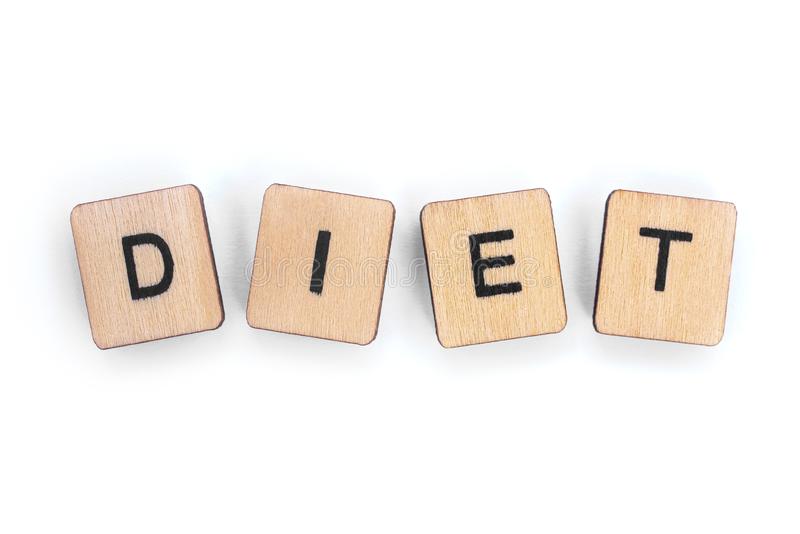 Interviewer:
And I’d like to hear a little bit about that in terms of people and relationship between a staple diet and where your ancestors are from.

Dr. Sebi:
We’re going to give you an example, a good example. From the day that god created this universe and made black people, how many years it has been since god placed black people in Africa? Do you have any idea? The anthropologist has no idea but would spout out these numbers for you that god made the universe 9.5 billion years ago. So the other is, when did he put black people in Africa? They say 1.5 million years ago, but what was the food that god placed in Africa for these people?

Certainly it could not have been potatoes, it could have been rice or beans or yams or chicken or hogs or cows. It could not be a goat or a lamb because all these things are hybrid, god did not make these things these things came just recently only 4 000 years ago so what were we eating in Africa before we were taken away? What were we eating in Africa before there was an invasion by the man from Europe? We simply do not know and it is because we are unaware of this diet that god made specifically for us to see why we angry today and we are so divided everybody is laughing at us they’re laughing more at me on the airplane. The pilots came to see me a few weeks ago when I was on an airplane before 9-1-1 and they were looking at the brochure that I had that says that AIDS has been cured and herbalists cure aids and the supreme court of New York cannot deny can’t disagree.

They were laughing at me, why because you are not supporting me so they think that I’m a fake because if it was a white man curing AIDS the captain said the whole white race would be supporting them but my race is not going to support me. The leaders of America can’t do it, Farrakhan can’t do, it Jesse Jackson can’t do it because they were not designed to do this kind of work, they were designed to lobby and to talk and to… like Mr Al Sharpton he likes to make people march, that’s cool, but, we got a job to do in healing the black race, now that comes in a different category, those leaders cannot help me and that’s why I’m vulnerable.