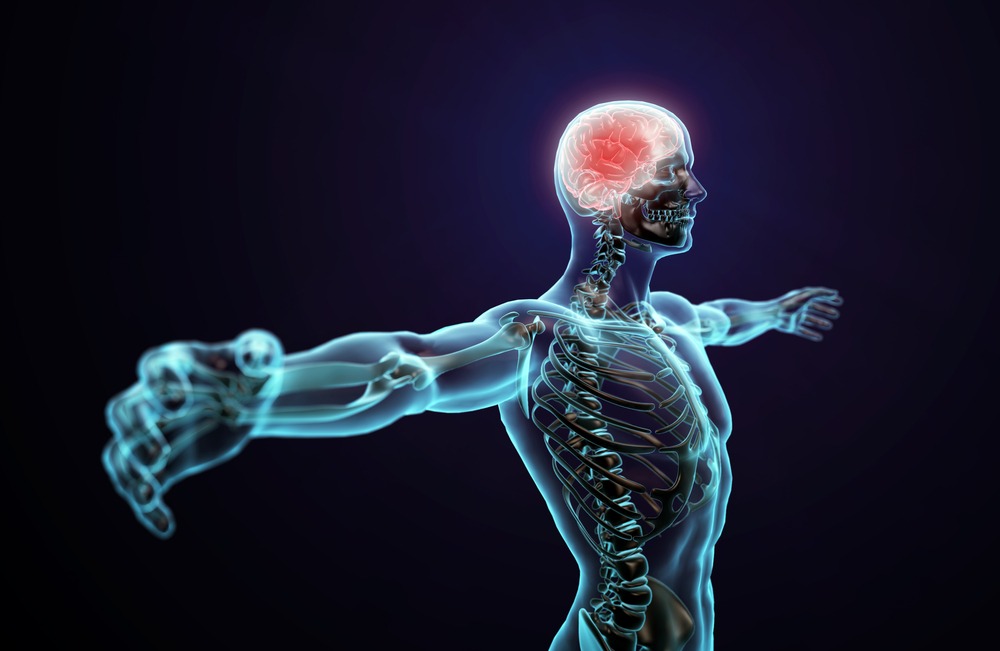 Dr Sebi:
Because if it was a white man curing AIDS, the captain said, the whole white race would be supporting them, but my race is not going to support me. The leaders of America can’t do it. Farrakhan can’t do it, Jesse Jackson can’t do it, because they were not designed to do this kind of work. They were designed to lobby and to talk and to… like Mr. Al Sharpton, he likes to make people march, that’s cool, but we got a job to do and healing the black race now. That comes in a different category, those leaders cannot help me, and that’s why I’m vulnerable.

One of the areas of the black race need healing mostly is in the central nerve system, because we have been eating acid food for 400 years. Socially, we see that very seldom of our leaders agree but their ownselves. The the leaders are at war, they are all in disagreement because among the leaders you find Muslims, you find Christian, you find Buddhists, you find all of that and they all seem to disagree with each other’s position.

The politicians, well I don’t know what role politics play in our in our progression, health state, how we see it again is that we are not together on any issue that is pragmatic that’s going to elevate us in producing something for our own existence. Self-preservation is the first law of nature and we are the only people on the planet that denies that.

Interviewer:
You talking about food or diet or behavior?

Because if you if a young man in California is in love with you the you met, he’s not going to ask you what tribe are you a member of right? No he not, but in Africa, if you are a Susu and I’m a Malinke, I’m not gonna marry you because I’m supposed to be your enemy. But they’re both black. You see, in America the brother is not going to ask you what tribe you a member of. You can marry because you like you. Right? And you with him, that’s only one. There other part of it is that the African people are eating a food that is so detrimental that you didn’t have, and see the African people is cassava.

Cassava is cyanide, pure cyanide, unadulterated. You didn’t have that and because you didn’t have the cyanide, you were able to produce plastics, you were able to produce rubber, you were able to build the white house, you were able to produce electricity, you were able to produce agriculture. The African man and no other black man in the world has ever done that. That shows that black America even though taken away from motherland and given meat which is responsible for our anger, we are still able to do things that is over and above any other race in the world. The black race has proven that and now that another one come, your brother and servant, Dr Sebi, it is not so surprising that he’s curing aids and sickle cell. You know something curing AIDS is easy, curing sickle cell is like play for me. Diabetes we cured ten a month, yet there aren’t any centers in Germany that is beset with with ahh diabetes. They aren’t centers in the United States that cure diabetes. We cure diabetes, now what are we gonna do now? I would like to hear the excuse, I would like for someone to take this particular entity to the leaders of America, and I would like to hear the excuse that they’re going to give for not supporting it.