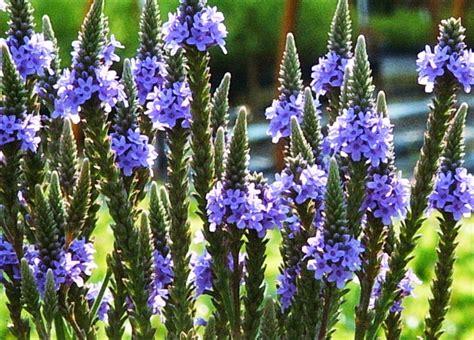 Ahki: Thank you, all right uh let’s see so one of the first questions that comes from um uh brother named Lazan he is, his name is Lazan, yeah okay Lazan. I believe he’s from Alabama and he wants to know um he is pre-diabetic, brother’s about oh six foot, 200 pounds and he’s had a life of maybe 36 years of eating really horrible food and he is now taking um maybe 40 pills a day from elect cell electric sell food and he wants to know is there a way that he can take all that liquid and put it into his water and drink it that way because he’s overwhelmed by all of the pills and all the liquids every day the am the pm all the pills he’s diabetic he’s pre-diabetic huh he’s pre-diabetic [pre-diabetic] not exactly yet.

Sebi: But he doesn’t have to do much because we had high people to come with diabetes up to six hundred four days no more diabetic no more diabetes it’s pre-diabetic meaning he’s could change a diet. Liquid yes he could do what he said providing is all natural.

Sebi: Yes he could do that.

Ahki: Okay that was uh his question.