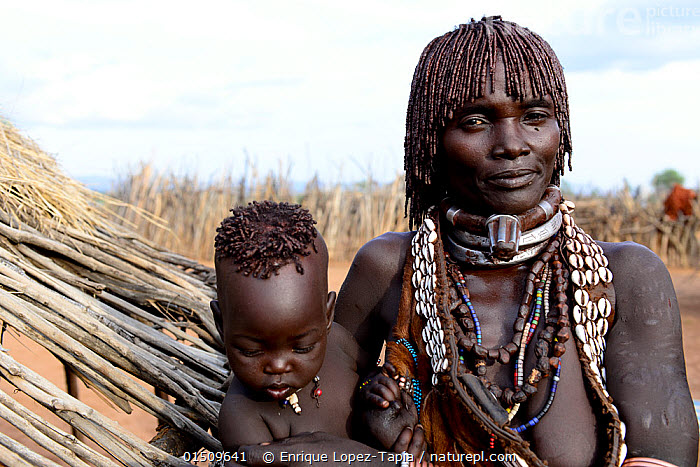 Dr Sebi:
It was early in the morning, I just came out of asleep. I dreamt that I would listen to John Coltrane play music but it was the television that I had on channel 850 that was influencing my brain with the music of John Coltrane. That does occur even with radio when you put it on and leave it on your dream but you’re looking at the artist, so in the dream the woman appear again from behind this tree, still couldn’t understand how am I going to put this woman in a perspective.

So, but I was coming to Los Angeles that morning and I had to go to the airport and the governor of the city of the state is at the airport telling folks how I had cured the little girl of leukemia, Nemat Cedar but there are two missionaries. They are caucasian, they came to me and said we heard about your miracle cures.

He said, ‘from your sins of course’, I said, ‘oh god’, I said, you know man, I looked at you guys and I saw two very intelligent people standing there, but now I got to question that he said, why because the color of my skin should have prevent you from asking me and telling me that I’m sinful.

‘And what does your color of your skin have to do with it?’ I said, ‘young man the color of my skin had to do with everything, he said how, I said well. I’m the son of a naked woman in the jungles of Africa.

My mama didn’t even have money and you called me sinful and I am her son, come on, behave yourself, behave yourself. I am the son of a sin-less woman and I become sinful, fine, when, when did I become sinful? You see living in that state of sinfulness. You reduce yourself, no you don’t do that. You’re not sinful, you’re never sinful and if you are, god played a game on us. God does not make sinful people.