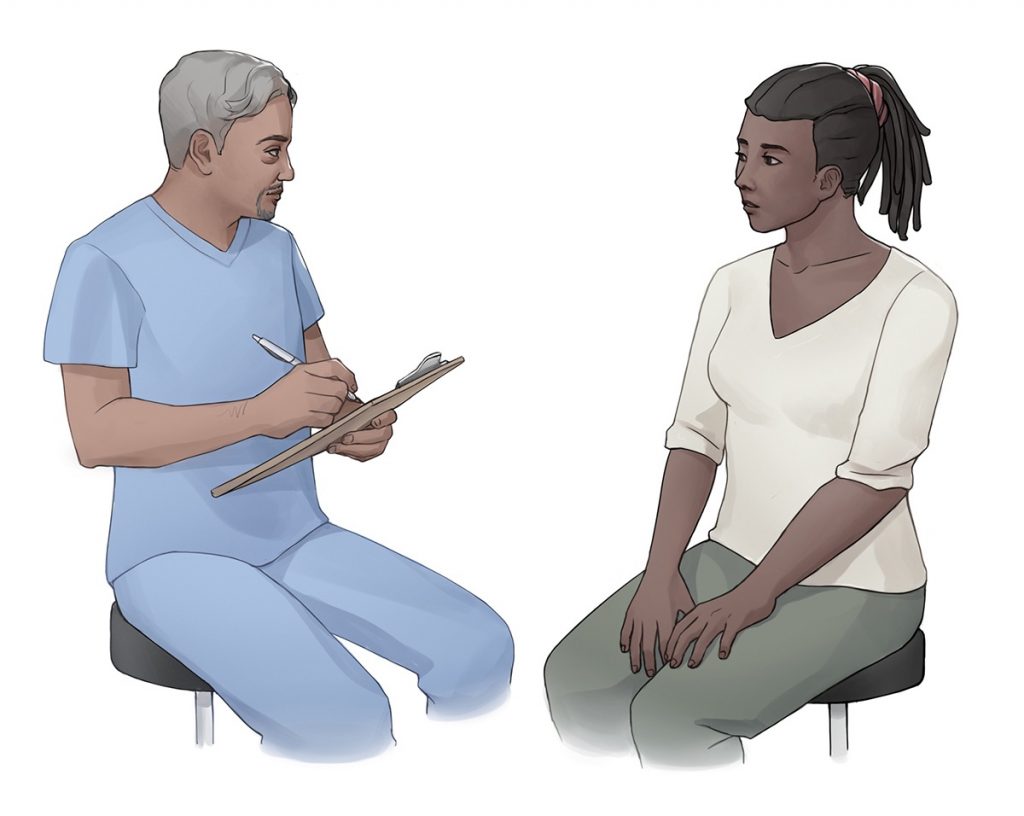 Dr Sebi:
You see where they get us going and coming? So. I decided to retreat, I had to, it’s been 40 years. I have a new family, new babies, and one is coming on the way; but tonight, Mr Chuckbacks know the mother of the babies. I said Chuck, you invited me to Atlanta , he said, yes. I said, Chuck you know I don’t want to make any more personal appearances because it isn’t working, something is wrong with me.

Something has to be wrong with me.

And I know it because I’m not I’m never able to communicate exactly what I want to communicate. I can do things, I build a village, I built, I made the African Biomineral Balance, which is recorded in the supreme court as the only therapeutical approach to pathology that is complementary. [That’s right] In lieu of what the brothers were telling me do you know that the very day that I was gonna fight the supreme court brothers and sisters in New York told me that i shouldn’t do that because i was going up against the big boys. You know, I’m the boy that didn’t go to school. I know these boys in the Supreme Court wasn’t prepared for that [yes, yes]. Mr Pace told me, you know, they’re the big boys. I say Lorenzo, the biggest testicles that I’ve ever seen hang on a person they hang on my mama. My mama have the biggest testicles in the world, and if i survive them, they are less, so when I went before the Supreme Court to prove for you that the black race has something to offer. We have risen above that doubt, that space that kept us… every heal in America was telling me, you making noise, you’re jeopardizing our position. I said but what about my mama?

The judge said, what is the African Biomineral Balance?

Would you like for me to explain? She said ‘yes’. I’m going to explain it on two levels, Number one, the African Biomineral Balance negates the position that there are multiple diseases there’s only one, one disease alone. Dr Victor Herbert jumped up and said that was insane and unscientific. I said your honor, he’s right again. I am being unscientific, but if science has to be the barometer that we’re going to use to measure disease and to reverse it science already have 500 years they have not cured one. So it behooves us to look outside of science, and that is what I come with.

1 thought on “Dr Sebi – The Only Therapeutic Approach”