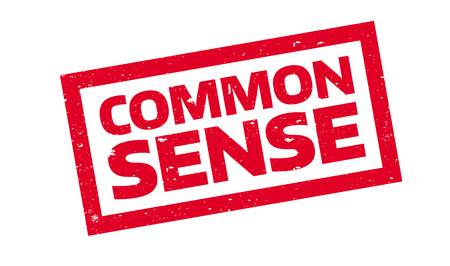 Dr Sebi:
These three men, Imhotep, Hippocrates and Claudio Galeno had something in common. They all use the same substance, they all followed the same platform, they took the same position because during that period of time, the time in history, naturally they were not in existence at that time the chemicals that we are presented with today.

There were only plants, but their history shows that they cured every disease known to man, so if this is true then what happened between that time and now that things seem to be so difficult. Instead of us being useful in eliminating those that are present new ones are cropping up every day, telling us that again the goal line is receding faster than we could run could. Could we afford to continue on the path of the past? Why should we take a chance when the past has not served us well?

Are we aware of the percentage of elasticity that the body could really admit or even afford? Stretching, how far could we stretch the human body? By stretching, we mean stressing the human body to cause it to be in the state of disease, no we don’t know that, we don’t know how much we have damaged ourselves, because we have not been educated as to what we should have been doing what you what we should be eating, we have not been educated in that area, so therefore, it becomes very difficult now but even though difficult as I said everything seemed to be easy in deciphering and analyzing once we put into motion that part of us that the philosophers tried to deny, the part they called common sense.

Common sense tells us that if Hippocrates, Imhotep and Claudio Galeno, not necessarily in that order, but the three men use herbs and that they were successful in reversing disease, what happened. Now not only have we failed as far as being effective, in helping others to relieve themselves of disease. We have compounded and added to it using the herbs that we are using.

What do I mean, it seemed to be a contradiction, because if Mr Imhotep 1, Claudio Galeno and Hippocrates use herbs and herbalists today are using herbs why aren’t they as successful as Claudio Galeno and the rest, that is the common sense part of it.

Did they cure? We should, why aren’t we well we were removed from the rhythm of life. We were removed from the path that helps us understand those things that are natural from those things that are unnatural, because if those three doctors use these herbs two thousand years ago and was successful, we in modern times should be even more successful than they were, because we always attribute time and development, science to knowledge.